10 books you can read about Karl Marx in Arabic – books

A 4.4-meter bronze statue of Karl Marx unpacked in the city of Trier, Marx’s birthplace

As the world marks the 200th anniversary of the birth of the founder of communism, Karl Marx (May 5, 1818 – March 14, 1883) this month, here are 10 books you can easily find in Arabic in both print and digital formats.

The books range from introductions to his life and works to sophisticated studies of historical materialism and Marx’s critique of politics, and his relationship to the German philosopher Hegel.

The list includes three of Karl Marx’s own books and seven others written by philosophers and critics of his works, exploring the rich and controversial legacy that Marx left behind and which continues to resonate in the political debate of the street in the academia. 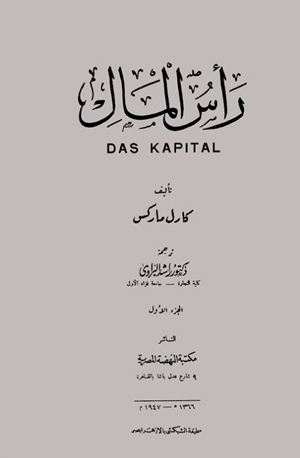 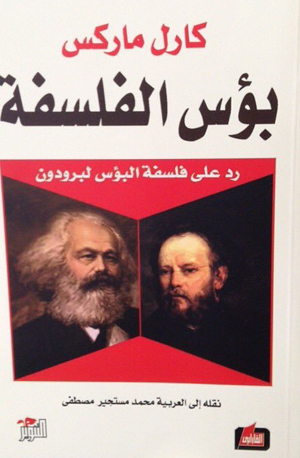 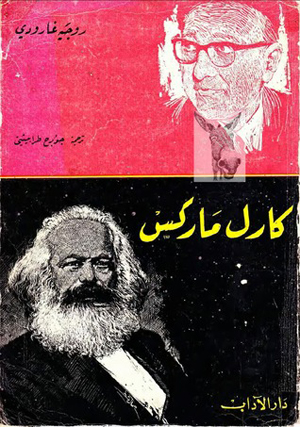 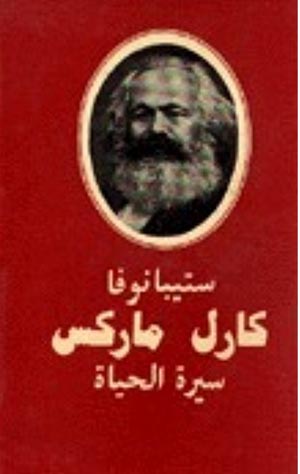 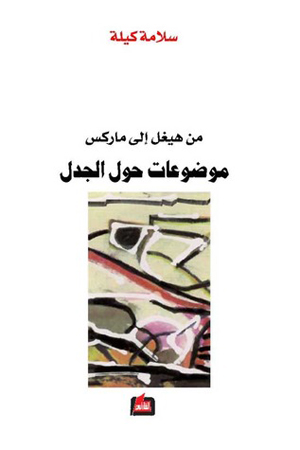 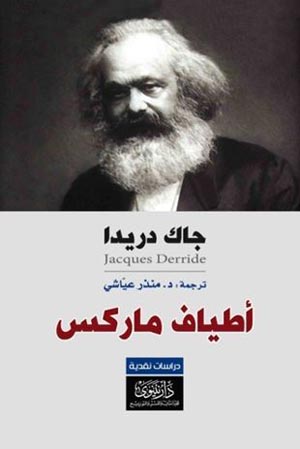