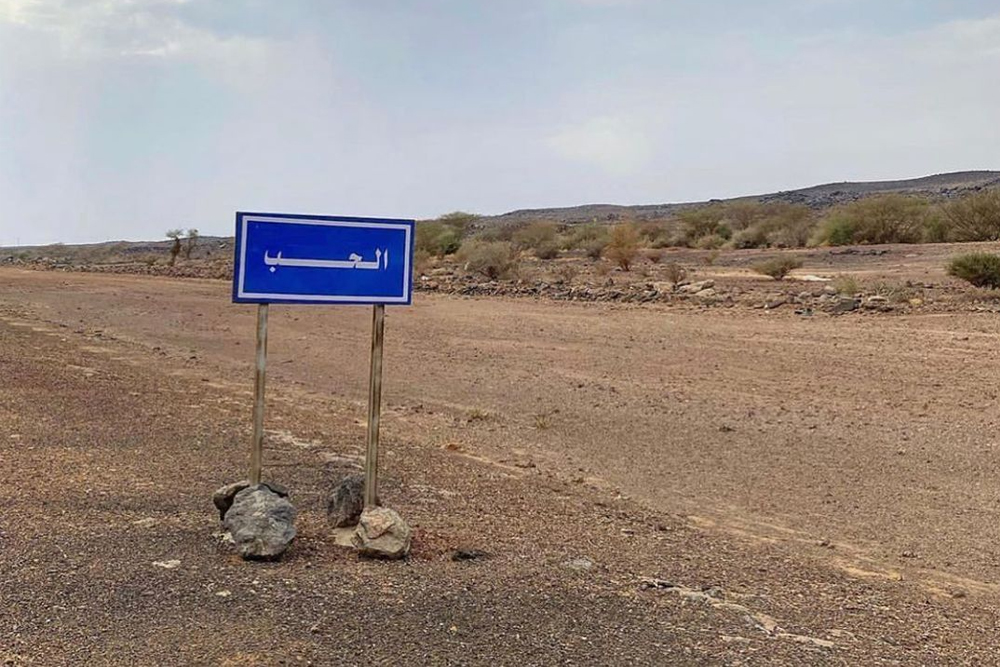 10 facts about the Arabic language

3. Arabic has a rich history of 1,500 years of literature
4. Thousands of Arabic books are published every year

A decisive year for the arts and culture in #Saudi Arabia. pic.twitter.com/uDCzBAGxxp

5. Wikipedia has 52 million pages in Arabic
6. World Arabic Language Day coincides with the day it became an official language of the United Nations in 1973.
7. Classical and dialect Arabic comes in many forms, from oral expression to poetic calligraphy.

Extending the year of calligraphy is the best way for her to realize her full potential.https://t.co/n7FR6um0yZ

8. As a Semitic language, Arabic builds words from basic roots
9. There are at least 11 words for “love” and hundreds of words for “camel”

ten. Habibti please, Drake rapped in Arabic this year in his song Only You Freestyle – yes we had to.