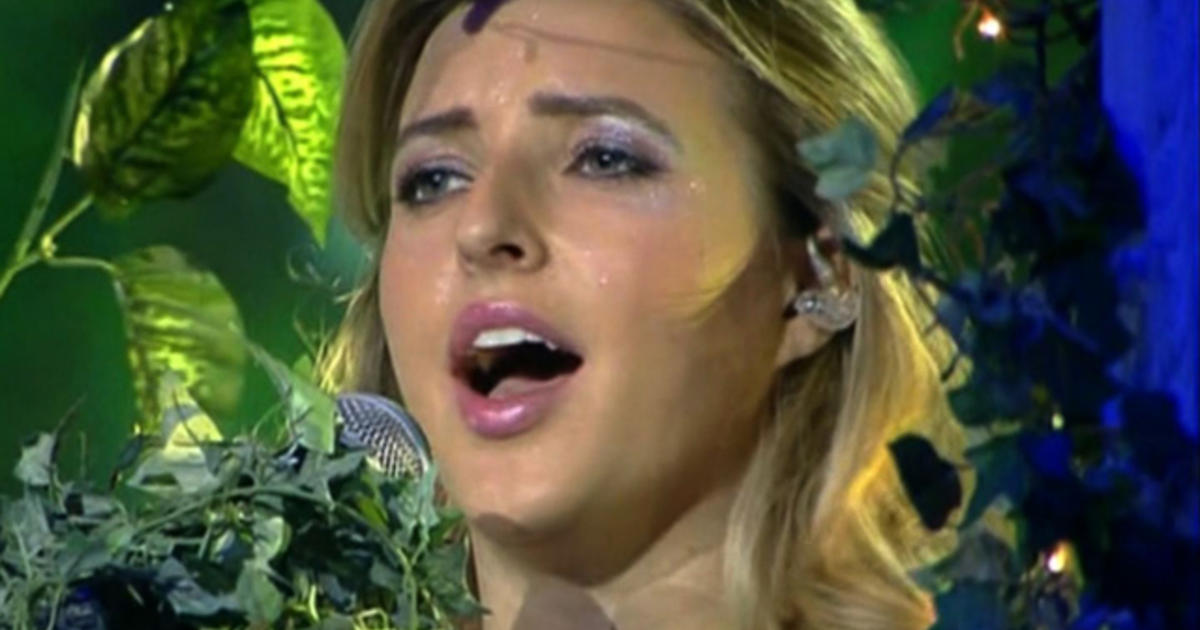 A new voice in Arabic music – via Boston

She came so close – only to lose in the final.

But it was the finalist who stunned audiences and became the unlikely singing sensation of â€œArabs Got Talentâ€.

Not likely, because while Jennifer Grout is very talented, she is definitely not an Arab.

She is an all-American girl from Boston, Mass.

Unlikely, as her hearing revealed the 23-year-old barely spoke Arabic.

But when she started singing, she nailed every note, every subtle and complicated nuance. People have stopped laughing.

She was perfect – and word – perfect. And conquered the public until the final.

She studied classical Arabic music as an undergraduate student, then moved to Morocco to further indulge her passion.

Jennifer played so well that in fact people started to wonder if maybe she was hiding Arab roots.

â€œI just have to laugh, and I just have to be flattered because it’s not true and it just has to mean that I’m doing a good enough job that people won’t even believe it,â€ she said.

We also asked her why she hadn’t applied for “America’s Got Talent”.

â€œBecause I wanted to sing in front of an audience that would really appreciate it and I didn’t know if it would be in the United States,â€ she said.

And it has happened in the Arab world. Even though she didn’t win tonight, she left home to find a fame that now stretches from Beirut to Boston.

For the latest news and analysis, download the free CBS News app