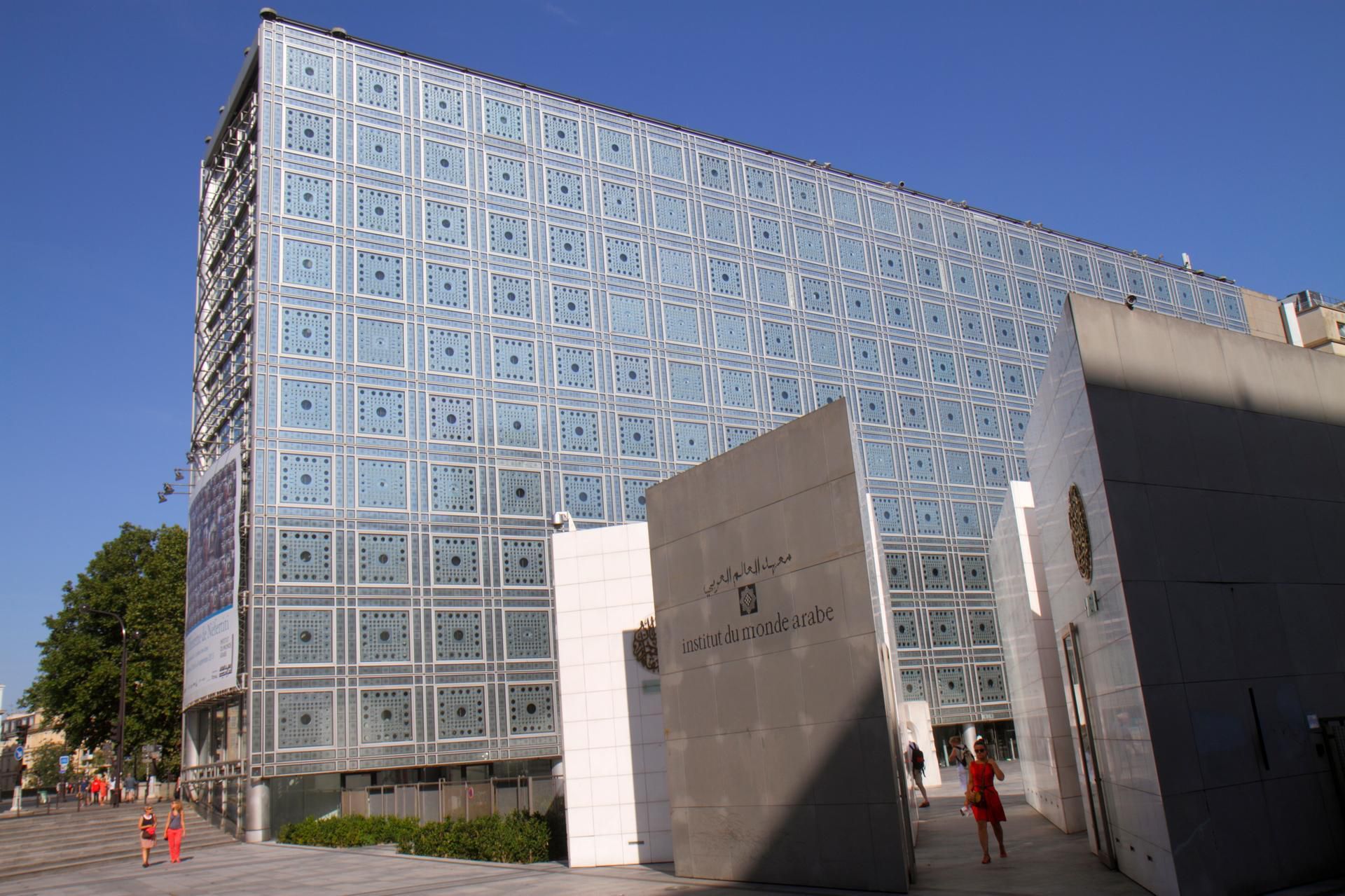 As part of the agreement, the Arab Language Center and the Arab World Institute will join in a series of initiatives, including strengthening the international certificate of proficiency in Arabic.

Launched by the Institut du Monde Arabe in 2018, and awarded to individuals and organizations who pass a rigorous language exam, the internationally recognized certificate assesses proficiency in Modern Standard Arabic.

As part of the partnership, the language center will work with the Alliance FranÃ§aise, which administers testing at the Abu Dhabi and Dubai centers, to approve certification and register annual applicants – including proficiency levels – and share relevant learning.

“Our two institutions will strengthen the widespread use and promotion of the Arabic language – in France, the United Arab Emirates and in the world – as a universal language of knowledge, communication, culture and creativity” , said Jack Lang, president of the Arab World Institute.

The two entities will also organize events to mark international occasions related to the Arabic language, such as the annual World Arabic Language Day on Saturday, December 18.

They will collaborate on publications, including a series of reports on the use of the Arabic language in France and in Europe.

The president of the Arabic Language Center, Ali bin Tamim, said the agreement would translate into concrete steps to raise the status of the Arabic language internationally.

â€œOur strategic goals at the Arabic Language Center are aligned with the directives of the UAE leadership to mobilize efforts and work collaboratively to further develop the Arabic language, promote it in all sectors and position Arabic as a medium. principal of cultural communication with others in the world. ,” he said.

â€œThe Institut du Monde Arabe is the ideal partner to support our efforts to promote the Arabic language in the world and to propel it to the forefront of the cultural, creative and academic sectors.

â€œWe are convinced that this agreement will result in many landmark projects and initiatives to encourage the use of the Arabic language, in particular in France and in Europe, while also giving us access to global expertise in the field.