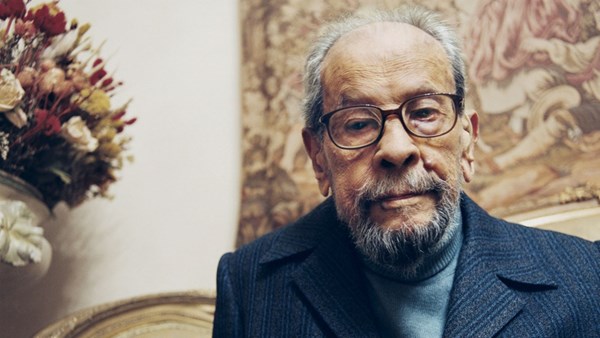 Arabic books translated into English increase due to geopolitics: study

A new study shared at the Frankfurt Book Fair reveals the notable increase in Arabic books translated into English and attributes the reason to geopolitical events and the increase in the number of professional translators.

Arabic books translated into English have increased remarkably, a new study shared at the Frankfurt Book Fair has revealed.

Non-profit European literature Across borders conducted a search between 2010 and 2020, after which he found 596 literary translations of fiction, poetry, drama and non-fiction books from Arabic into English. The number of similar works was only 310 between 1990 and 2010.

The study’s co-author and senior lecturer in translation and interpreting at Cardiff University, Abdel-Wahab Khalifa, attributes the main reason for the growing interest in Arabic literature to current affairs and current affairs.

“Whenever there is a geopolitical event, you will find a spike in the number of Arabic to English translations,” Khalifa said.

The translated works come from Egypt, which tops the list with 127 books, Iraq with 114, Palestine with 71, Syria with 65 and Lebanon with 61.

Other countries include Saudi Arabia with 22 and the United Arab Emirates with 11.

A benefit of these surges in interest, the study adds, is the professionalism of translators and the adoption by Arabic publishers of better business practices.

Nobel laureate Naguib Mahfouz tops the list in terms of regional authors who have the most translated works available in the UK and Ireland, as 16 of his titles have been translated into English.

Khalifa was pleased with the increase in the number of non-academic female Arabic translators entering the industry through training courses and workshops offered by British literary organizations, such as the Poetry Translation Centre.

“There’s also this welcome shift in the sense that they’re women of color, they’re more diverse, and their first language might not be English,” he said.

“They do a very good job, but there is still a clear disparity between the number of male and female translators that will hopefully change over the years.”

Khalifa added that more work needs to be done in the Arab world to ensure that this growth continues.

“I hope we will see more funding offered to Arabic publishers early in the publishing process to support their authors, instead of putting this work on the shoulders of translators,” he said.