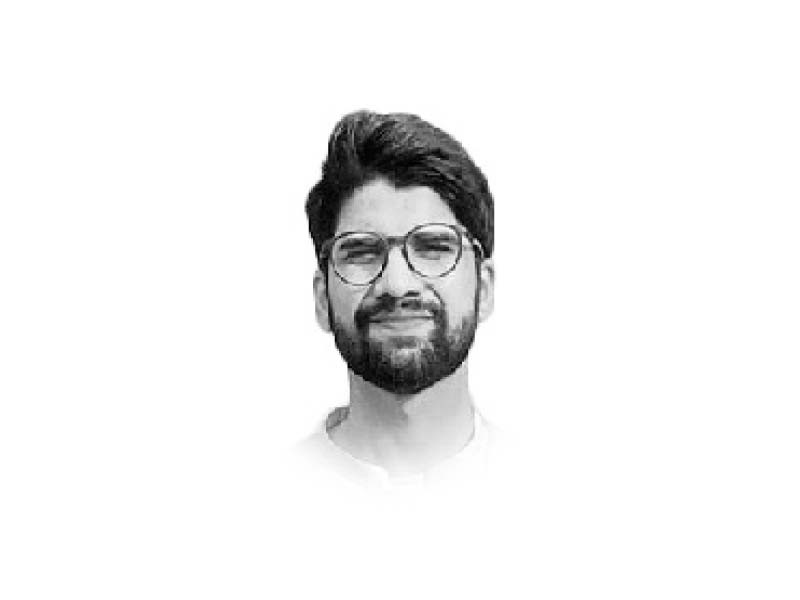 The government’s emphasis on imposing policies that would make the study of Arabic a much larger part of the school curriculum has been the subject of much protest. So, should we study Arabic? It depends — it depends on who is asking the question and for whom. The teaching of a foreign language, even if it is linked to our national and religious identity, is naturally a partisan issue, with vehement supporters on each side, who make it an issue or else. People certainly have strong opinions on the matter; some see it as a religious obligation, others as an attack on secular education; both are often colored by thin logics that avoid the first order issues at stake. There is nothing inherently wrong with teaching Arabic or any other language. Persian comes to mind as another language that can be introduced institutionally to heal our ties, cultural and social, with the Iranian world. If we recall, South Asia was once a major center for Persian. There was a time when India, not Iran, was the epicenter of Persian literary activity. In fact, prioritizing Arabic or Persian over any other foreign language probably makes more sense in our cultural context. However, there are fundamental problems with the way the debate is unfolding. First, there are critical issues with the way the state wants to impose injunctions on a society as complex as ours in the form of monolithic programs. Second, opponents of the policy claim that such a measure negatively affects the educational outcomes of students at all levels without any convincing evidence. Both pontificate on the details but ignore major issues like the very nature of mass education systems and how they affect our economic and social circulations.

Implementing models based on the Prussian model, intended to control and inject conformity into societies born out of industrial capitalism, does not work – both because of their less than stellar implementation and their flaws. inherent. Our school results are catastrophic in every way. Contrary to what one might think, more education will continue to aggravate inequalities in different areas. We are caught in what Cristina Groeger calls the “education trap” – more education, less results. While educational institutions at all levels continue to appear on the map, the quality of teaching is poor and the results tend to further alienate students from class to class. In such a context, implementing foreign language teaching, whatever the intentions, is not a simplistic problem.

As a student of Arabic for a few years now, I understand the importance of this language. Yet, if the government is serious about moving beyond vapid political notation by instrumentalizing religion, it would be better served to invest in dedicated institutes that promote the liberal arts as a model of education. In doing so, good language training will naturally follow, and by good I mean teaching based on good teaching methods. Rather than harnessing the creative potential of the language, the state intends to deploy it as a tool to appease national religious sensitivities and to achieve utilitarian results in the form of exported labor to the Middle East. It is a blatant disrespect for the sanctity of language as a gateway to divinity and as an effort to facilitate human excellence.

Whether at the primary, secondary or higher level, education must be accompanied by choice. The forced imposition of monolithic models of education is a modern phenomenon; the nation-state survives through the creation of citizen-subjects, formed within the rigorously disciplined walls of the classroom. This is not to say that the alternative arrangements were not disciplinary, they were and still are, but their logics are different and, arguably, less coercive.

Arabic is a highly technical language, more so than other major languages; learning the intricacies of its grammar well can take many years. This task is not adapted to our current school regimes, where the results are necessarily mediocre. Some of our madrassas continue to produce very proficient Arabic teachers in the language. Yet, we can do more. Modern South Asia has suffered with regard to the teaching of the Arabic language. Historically, with the exception of Indian religious institutes like the Nadwatul Ulama among a few others, the standards of teaching Arabic have stagnated or deteriorated over time. If the state wishes to promote the Arabic language, it would do well to endow the existing religious institutes whose curricula are based on Arabic. Meanwhile, not acknowledging the role madrassas have played in preserving the Arabic language in the subcontinent would be a disservice. If I understand the desire to secularize the learning of languages, the way we study French or German, Arabic cannot be detached from the Islamic tradition. To learn this language is not only to enter a world animated by Arab customs and literary culture, but also by a rich religious tradition spanning fourteen centuries. The major sciences of this tradition such as law, theology, mysticism, grammar or exegesis preserve within themselves a vast reservoir of human knowledge.

Even if one can legitimately be in favor of the teaching of Arabic, we would still do well to be wary of the rationale of policies that would make teaching it compulsory. The more substantial introduction of Arabic into the curriculum remains a problem in terms of results, intentions and objectives, but it is not an inherent evil. Proponents and opponents of the infusion of Arabic in schools would do well not to confuse proselytism with the potential of language and grammar as an emancipatory force in mobilizing creativity, which should be targeted . In any case, we would do well to remember that even the eminent Islamic thinkers of the past, those now considered “secular” by the opponents of such educational policies, often began their great works with a consecration to God: knowledge was directed towards the sky, not towards an aimless road towards abstract notions of human “progress”. We should always ask ourselves the very simple question: who is progressing?

So, should we study Arabic? Actually it depends. Children would ideally benefit from a basic knowledge of its morphology and syntax, but beyond that, let’s not insist that every child should be a master of language. If they show the idea and the potential to learn more, the state would do well to facilitate the promotion of the language in specialized institutes and to help – through endowments – religious institutes that may have difficult to retain talented teachers. However, this cannot be an intervention. These institutes and madrassas must retain the right to shape their curriculum as they see fit. As far as I am concerned, the only role the state can play is that of facilitator; it cannot impose policies developed unilaterally; people can decide what they want to learn. I am not suggesting that they will make this decision in full autonomy, nor am I suggesting that it is even possible, but what I am suggesting is that even if they are limited in their choices – by context, structure or personal obstacles – they have to make those decisions.

Published in The Express Tribune, February 12and2022.

As Reviews & editorial on Facebookto follow @ETOpEd on Twitter to receive all updates on all our daily pieces.