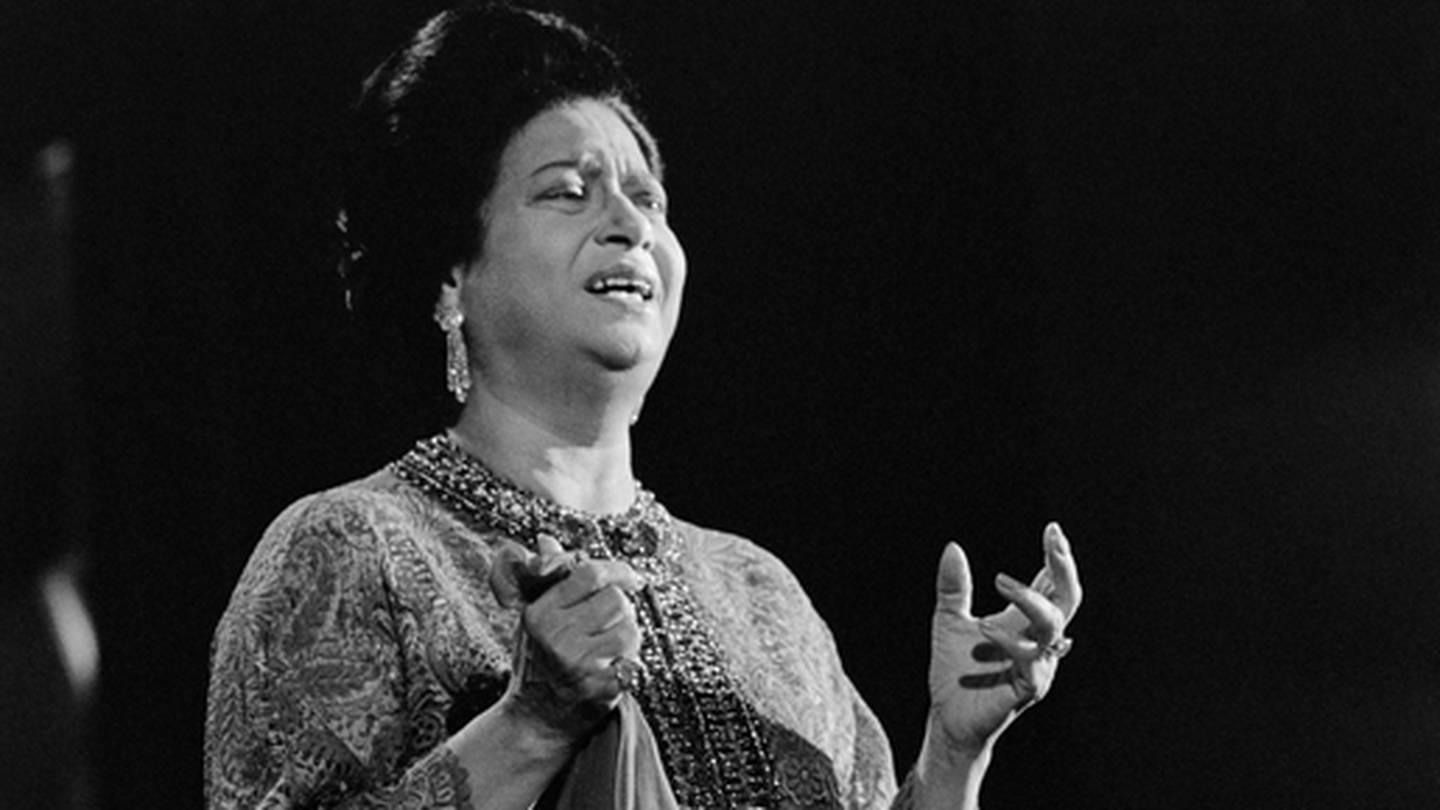 Books on the history of Emirati folk artists, Iraqi musical heritage and Egyptian singer Umm Kulthum are set to be published by the Arabic Language Center.

Pioneers Among Uswhich was announced at the Frankfurt Book Fair, will be a series of 14 Arabic titles released ahead of the Abu Dhabi International Book Fair, which begins next May.

Talk to The National from Frankfurt, Saeed Hamdan Al Tunaiji, acting executive director of the Arabic Language Centre, part of the Abu Dhabi Department of Culture and Tourism, confirmed that English translations of selected books are also underway.

“That’s one of the reasons we’re here at the book fair,” he says.

“The books are written by acclaimed authors, poets and musicologists and are entering the final stages of preparation. It will truly be a landmark collection that will highlight many musical disciplines and artists for the first time.

“For this reason, we want to make sure that we work with the right foreign publishers not only to translate them in the best possible way, but to ensure that the works reach the widest possible audience.

A rich and evocative history

A title likely to attract a wide readership is Umm Kulthum: poetry and song.

Written by Ahmed Youssef Ali, the work suggests that the influential 20th-century singer’s evocative song choices were driven by an ambition to elevate the status of the Arabic language.

The collection will also include a new Arabic translation from 1929 The history of music in Arabia and Andalusia written by Julian Ribera, which highlights the role Spain’s historic Muslim community has played in the preservation of traditional Andalusian music and its eventual spread across Europe.

A new look at the Emirati pioneers

Another essential feature of Pioneers Among Us is the inclusion of works dedicated to Emirati artists and genres.

“I would say this is the first time detailed histories and genre studies will be published in a general book format,” he says.

“Although they are written by experts, they are written in a very accessible way. These books can be enjoyed by music lovers and those who appreciate and are interested in the United Arab Emirates and the surrounding region.”

The collection will also include biographies of Emirati artists Eid Al Faraj – a pioneer of Emirati and Gulf folk music – and fellow composer and singer Ibrahim Juma, whose career was honored as part of the Sharjah International Heritage Forum last month.

Those looking for a deeper dive into the history of Emirati folk music should seek out Wahhabi art: kinetic and verbal performances of Emirati folklore by Hamad bin Sarai.

Featuring extensive field research, the work will examine how the characteristics of traditional Emirati music have been influenced by the physical and agricultural landscapes of the country.

Another key reference book in preparation is the Encyclopedia of sung poems, compiled by Hammad Al Khatri, which lists many poems performed in the United Arab Emirates, in addition to key themes and historical context surrounding the plays.

Al Tunaiji hopes Pioneers Among Us to inspire a new generation of artists by providing them with context and knowledge about the masters of the past.

“We need to know these great icons of the past, such as their inspirations and their challenges, to understand how they contributed to our culture in terms of music and literature,” he says.

“These are not books to be read only in academic circles, but for everyone to inspire the next generation.”