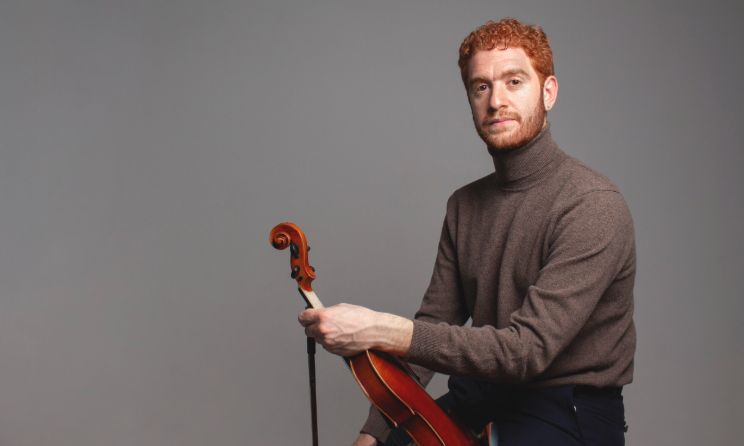 Sidiq is an award-winning violinist, composer and educator and the Artistic Director of the New York Arabic Orchestra. It will delve into Arabic-style music, introducing participants to its history and various techniques.

The conference will begin at 2am CAT. A Zoom link will be sent to registrants prior to the conference.

“In this exciting music history lecture, guest artist Layth Sidiq will show us the exciting potential of the Arabic style and teach students a different way of playing and listening to music,” said The Media Line. . “Did you know that a violin in Arabic tuning is different from Western tuning? Did you know that there is such a thing called a demi-flat played in the maqam system? »

Sidiq has shared the stage with big names such as Simon Shaheen, Danilo Perez, Javier Limón and Jack DeJohnette, and performed at prestigious venues such as the London Jazz Festival, Boston Symphony Hall and Panama Jazz Festival, among others . He has also been featured on several award-winning albums.

About the media line

The Media Line is an independent American news agency specializing in coverage of the Middle East. The publication claims to have remained true to its mission: to provide readers with contextual and reliable information.