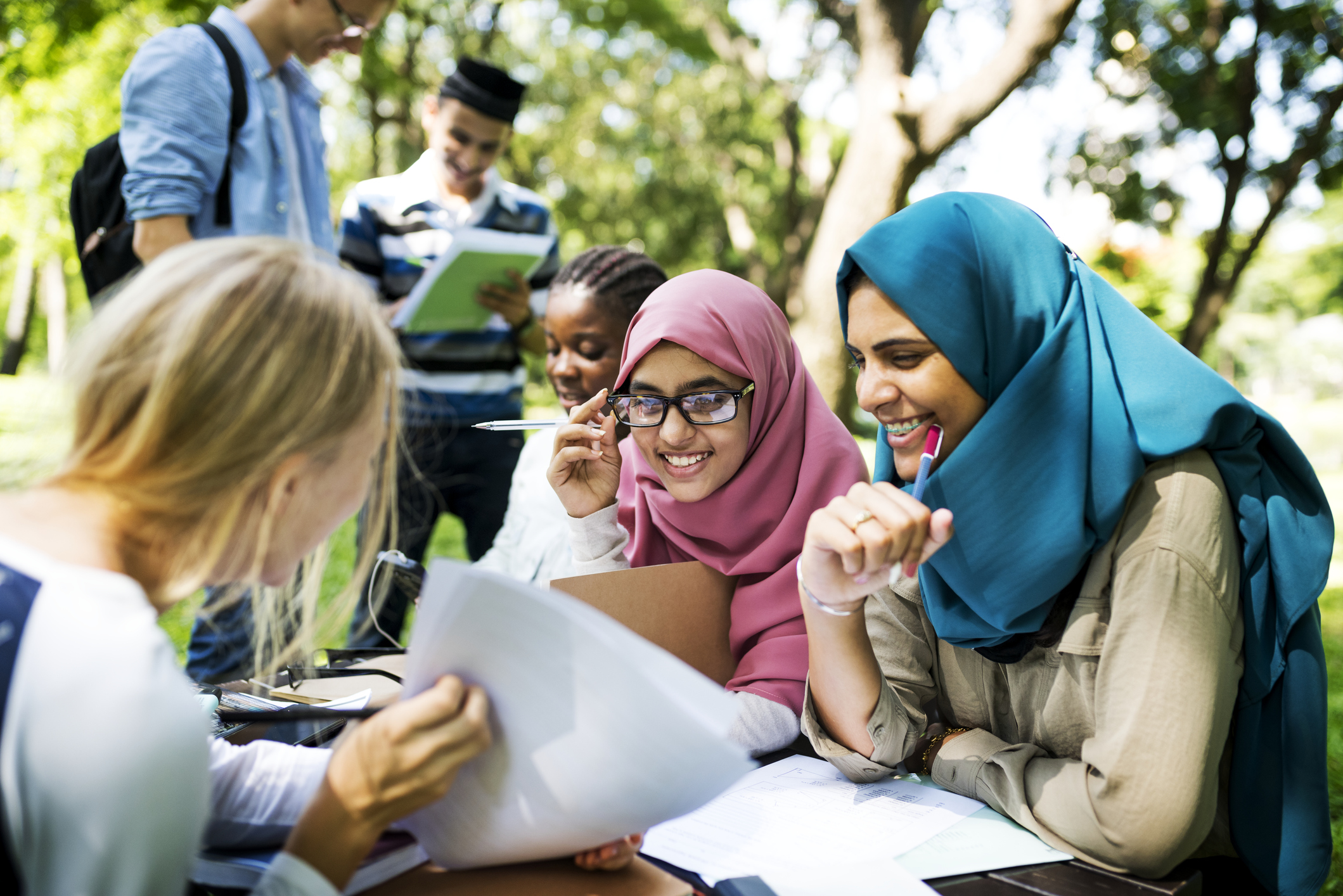 The Arabic language is a pillar of the cultural diversity of humanity. It is one of the most widely spoken languages â€‹â€‹in the world, used daily by more than 290 million people. World Arabic Language Day has been celebrated annually on December 18 since 2012. The date coincides with the day in 1973 when the United Nations General Assembly adopted Arabic as the sixth official language of the Organization.

In the diversity of its forms, classical or dialect, from oral expression to poetic calligraphy, the Arabic language has given birth to a fascinating aesthetic, in fields as varied as architecture, poetry, philosophy and song. . It provides access to an incredible variety of identities and beliefs and its history reveals the richness of its links with other languages. Arabic played a catalytic role in knowledge, promoting the diffusion of Greek and Roman sciences and philosophies in Renaissance Europe. It allowed a dialogue of cultures along the Silk Roads, from the Indian coast to the Horn of Africa.

Arabic language academies: necessity or luxury? is the theme of the celebration of World Arabic Language Day in 2020.

Advances in technology and the intensive use of global languages â€‹â€‹such as English and French have resulted in many changes in the use of Arabic. More and more, these foreign languages â€‹â€‹are replacing the Arabic language both in everyday communication and in the academic field.

In addition, classical Arabic is used less and less as more and more people opt to use the local Arabic dialectic. Due to this change, there is a growing need to preserve the integrity of Classical Arabic by making it conform to the demands of our changing linguistic landscape today.

Through a virtual meeting with academics and Arabic language professionals, UNESCO will launch a global discussion to examine the role and need for language academies as a space to safeguard and preserve the Arabic language.

By exploring these questions, World Arabic Language Day 2020 will provide an opportunity to reflect and discuss how language academies can help revive and improve the use of classical Arabic. The Day will also be an opportunity to present and celebrate the richness and global importance of the Arabic language around the world.

The celebration is organized in cooperation with the Permanent Delegation of the Kingdom of Saudi Arabia and the Sultan Bin Abdulaziz Al-Saud Foundation.

Join the global conversation via #ArabicLanguageDay (link is external)

MESSAGE FROM THE DIRECTOR GENERAL

“Arabic is a bridge between cultures and beyond borders – a true language of diversity. (â€¦) On this international day, UNESCO will celebrate and explore the role of Arabic language academies. These institutions not only preserve, enrich and enhance the Arabic language, but they also help to monitor its use by conveying accurate information in the context of current world events.