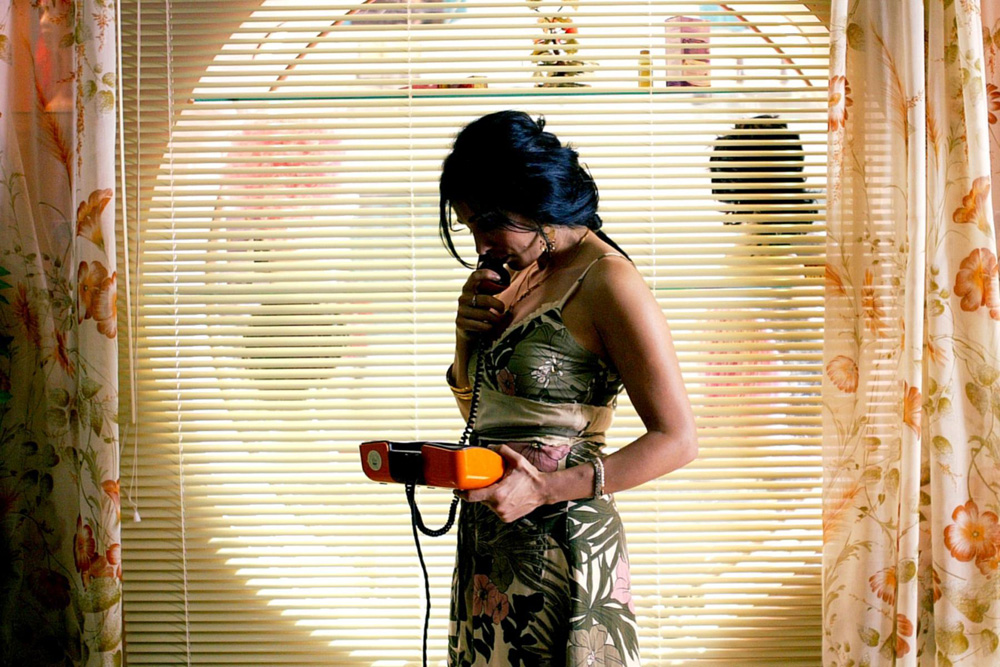 Classic Arab Movies Everyone Should Watch At Least Once

Netflix movies and box sets are all good and fine, but if your mind gets a bit tired of watching absolutely everything on the streaming platform and you miss that cultural je ne sais quoi, you can find entertainment in movies a lot. closer to home.

Why not take a stroll through the past, grab some snacks, and be entertained with these classic Arab films from the Arab region, including Nadine Labaki’s feature debut and Salah Abouseif’s moving adaptation of a novel by award-winning author. Nobel prize. 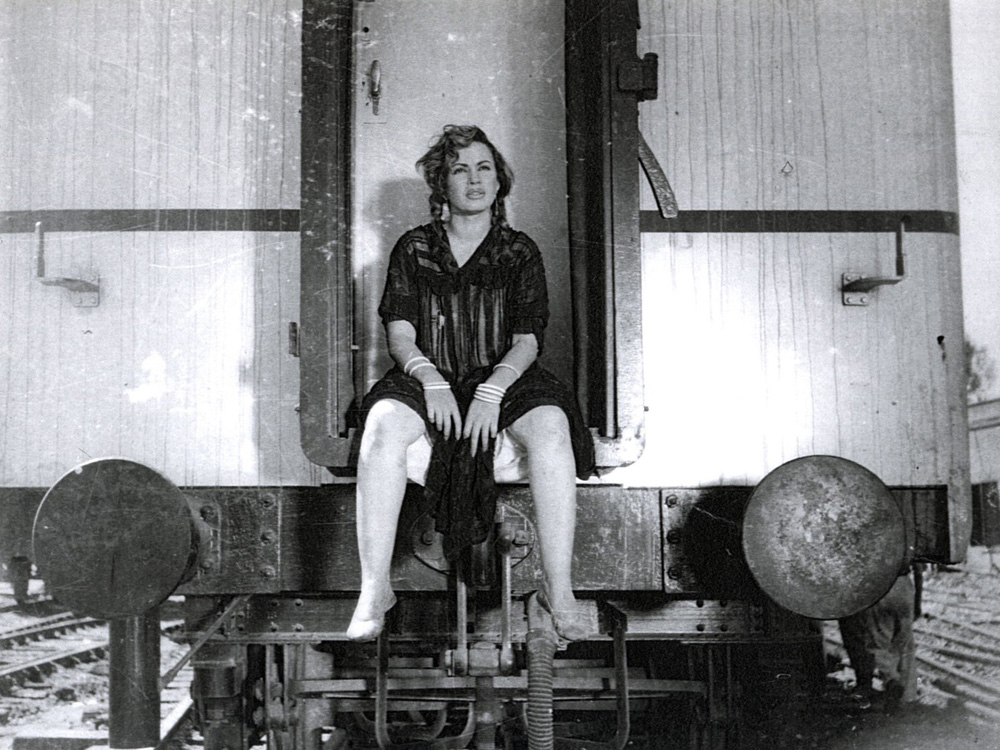 Directed by Youssef Chahine, Bab El Hadid is the story of Qinawi, a young man who makes a living selling newspapers at Cairo train station as he falls in love with Hannuma, a pretty lemonade seller at the same train station. However, since the path to true love never goes smoothly, this movie falls far short of your average romance. 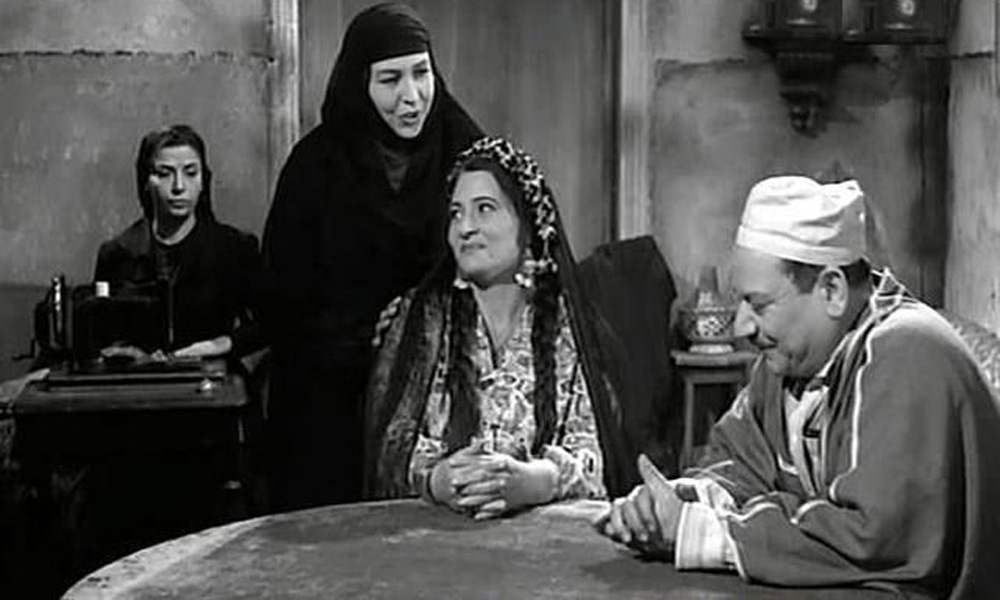 Bidaya wa Nihaya is a 1960s film adapted from a novel written by Nobel Prize winner Naguib Mahfouz. Starring famous actor Omar Sharif, Amina Rizk, Sanaa Gamil and Farid Shawqi, the story centers on the life of an Egyptian family, mother of four, who must find ways to make ends meet after the death. from her husband. “The Beginning and the End” is known to Arabs as having one of the most memorable endings in Egyptian cinema. The film won the Grand Prize at the 2nd Moscow International Film Festival in 1961. 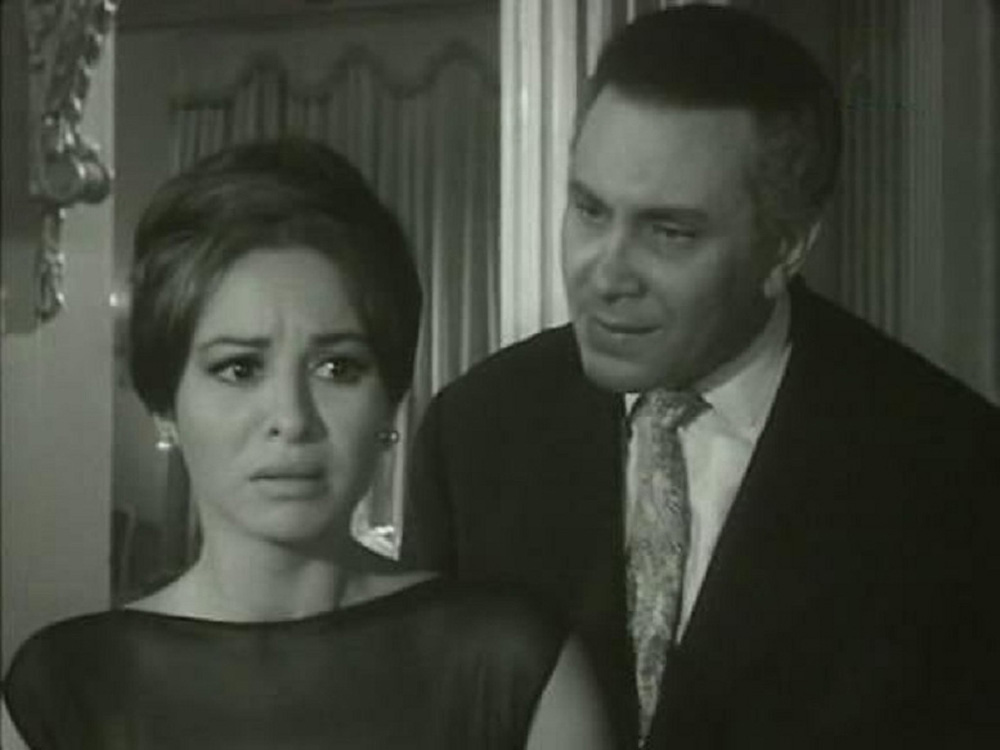 Egyptian director Kamal el-Sheikh’s The Last Night is a vintage psychological thriller starring Faten Hamama who wakes up 15 years her senior and married to her brother-in-law. The film was nominated for the Cannes Film Festival for addressing the complexities of trauma, grief and loss. 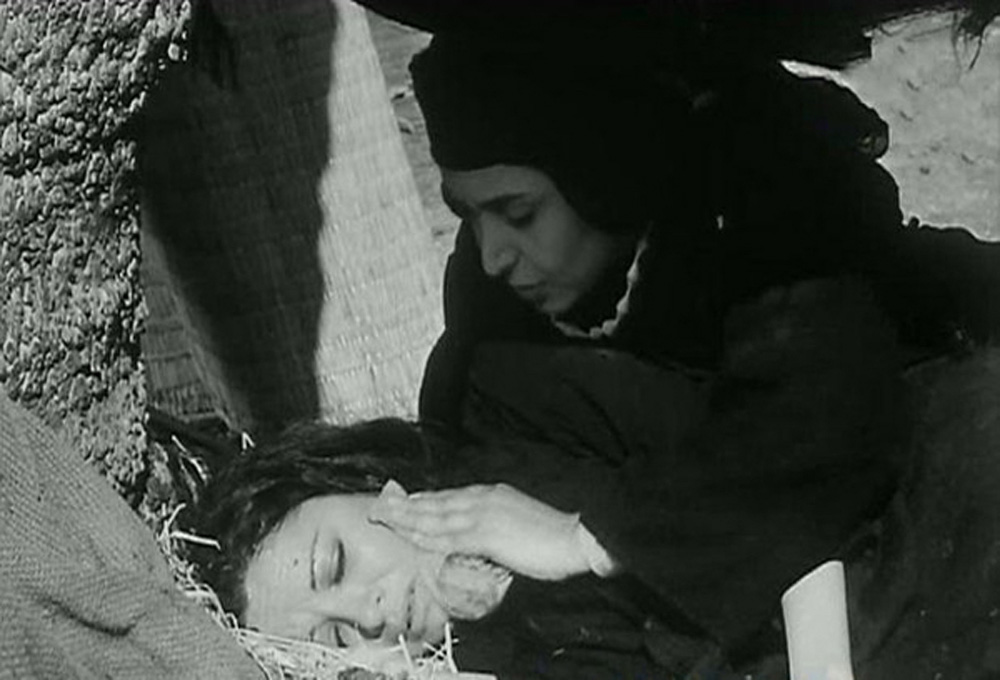 The Sin is yet another Egyptian drama based on Azizah, a poor woman from a village who is attacked by a guard as she walks into the field to collect vegetables for her sick husband’s dinner. Azizah tragically dies after the attack, which highlights the struggles facing compatriots as rural workers mourn his loss. Based on the novel by Yusuf Idris, Sin received a nomination for the International Prize at the 1965 Cannes Film Festival. 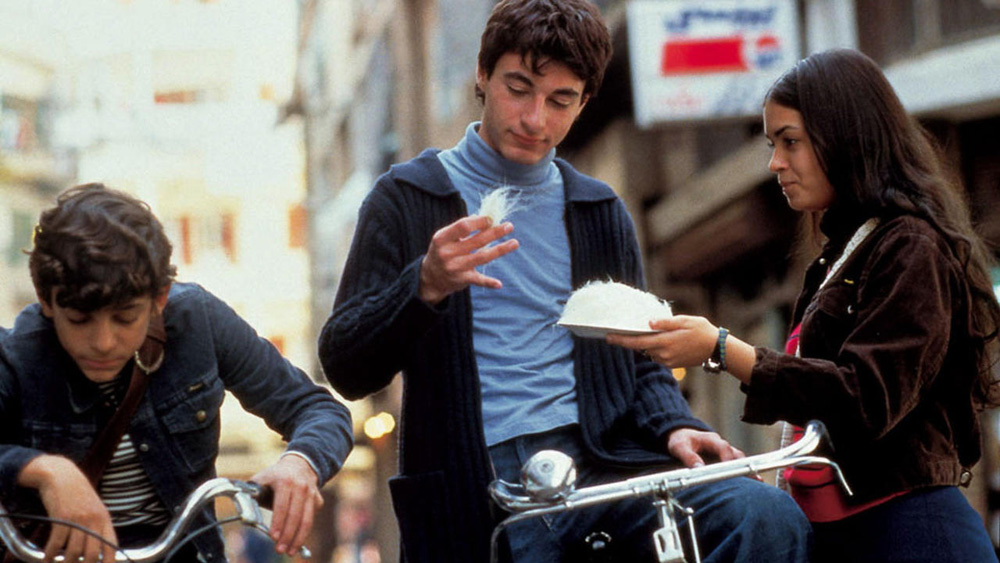 West Beirut is an internationally acclaimed film set in civil war Beirut that follows Tarek, a teenager who finds himself in questionable places as he cuts through hostile divisions between Muslims and Christians in search of a film for his camera. Considered a â€œcome-of-ageâ€ film, West Beirut won several awards, including the FIPRESCI International Critics’ Award at the Toronto International Film Festival and Best First Feature at the Carthage Film Festival in 1998.

Bab’Aziz – The Prince Who Contemplated His Soul (2005) 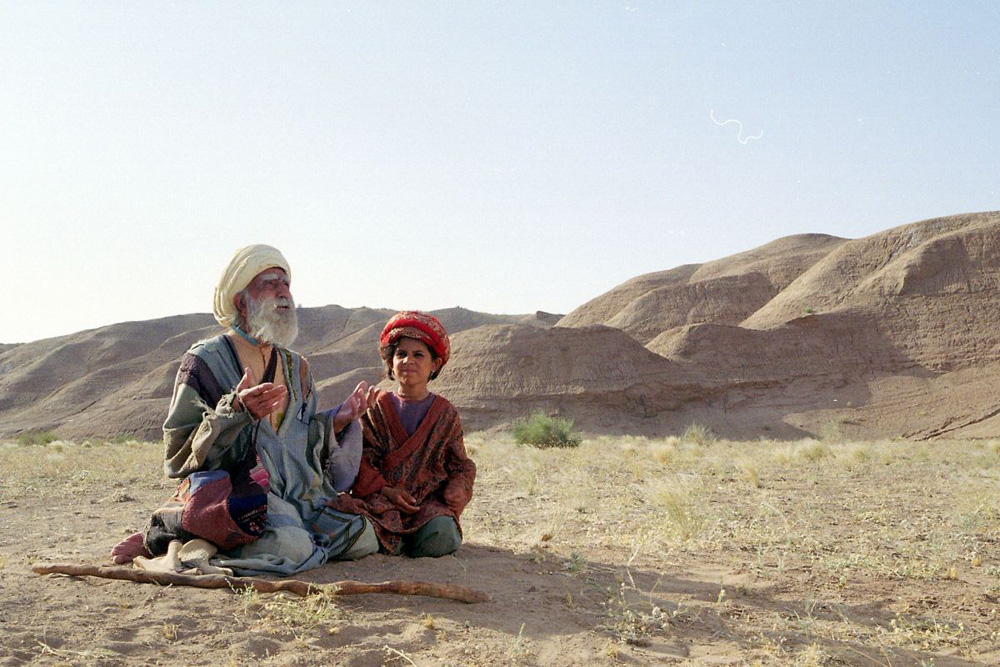 Nacer Khemir’s Tunisian drama is the third in his film trilogy entitled â€œDesertâ€. This particular film follows the journey of a blind dervish, Bab’Aziz, and his granddaughter, Ishtar, who roam the arid desert in search of a Sufi spiritual encounter that only takes place once every 30 years. Throughout this heartwarming family film, the couple encounter a number of obstacles and other characters with their own unique stories. 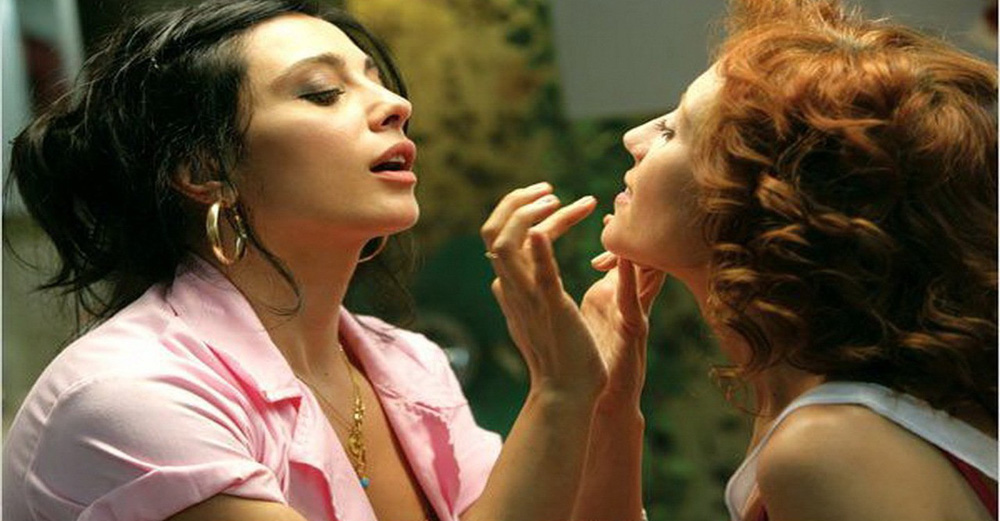 Nadine Labaki’s first feature film, Caramel focuses on the interconnected lives of 5 women in a beauty salon in Beirut, who discuss each of their life issues – bringing women together. Nadine Labaki not only directed the film but also stars in the film and received rave reviews for Caramel for perfectly portraying the issues women face every day in a humorous way. 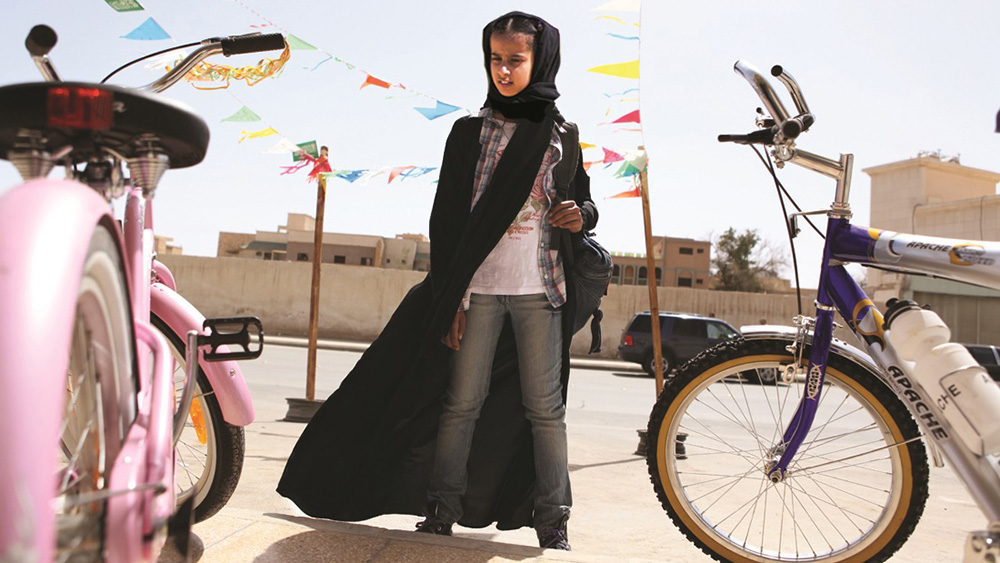 Haifa Al Mansour made her film debut in 2012 with her award-winning film, Wadjda, while also making history as Saudi Arabia’s first female filmmaker. Wadjda was also the first feature film to be shot entirely in Saudi Arabia. The critically acclaimed film centers on a young Saudi girl who wants the freedom to cycle in the kingdom, but is not allowed to. Wadjda not only talks about a child who wants to ride a bike, but he also explores the role of Saudi women in society through the eyes and reasoning of an 11-year-old girl who only wants to raise money for A bike. 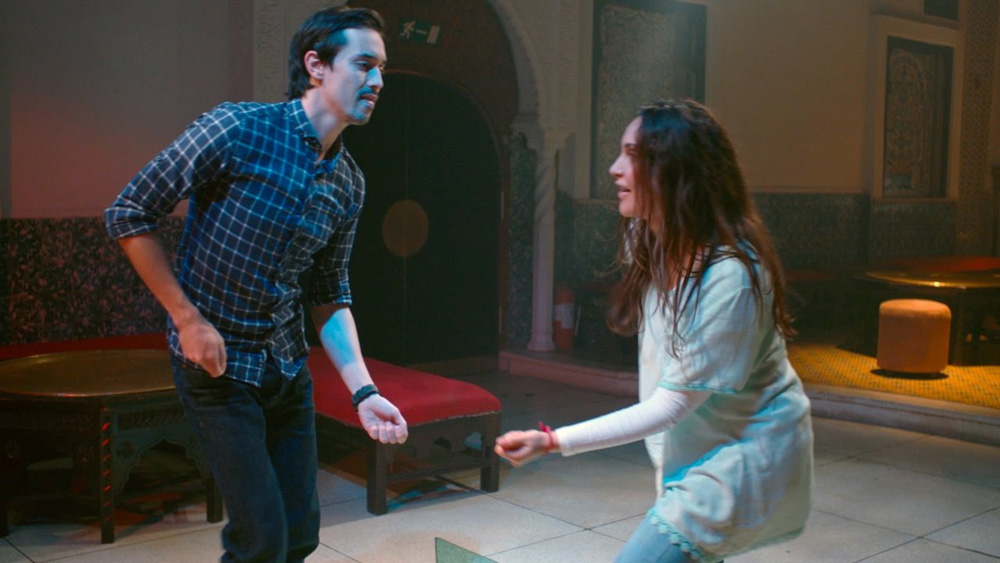