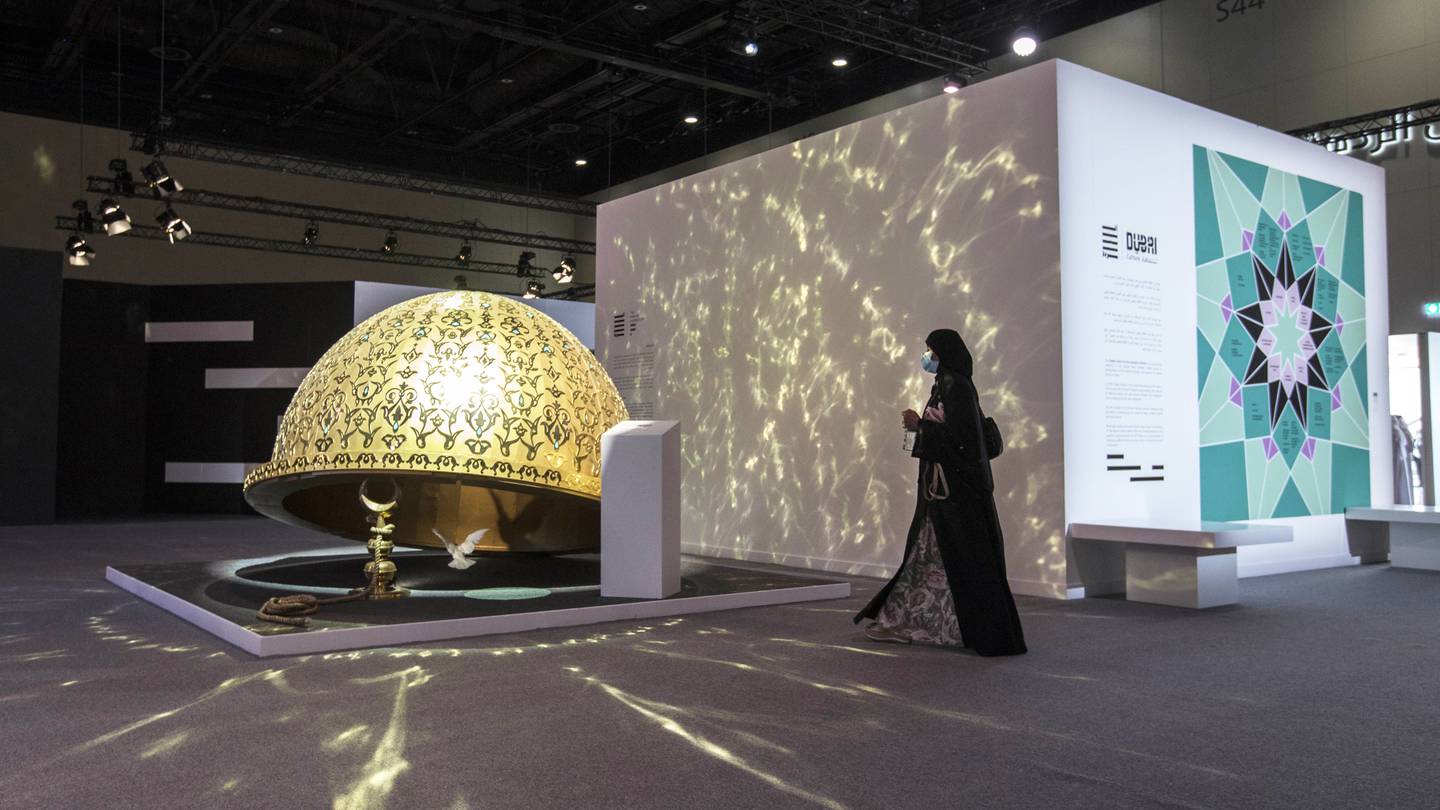 With over 300 million native speakers, Arabic is one of the most widely spoken languages ​​in the world. The rich and complex language has over 12 million words.

Although Standard Arabic, also known as Fus-ha, is the written and scholarly version of the language, it is not what most Arabic speakers use in everyday conversation.

Experts estimate that there are over 25 dialects and different varieties of Arabic that are unique to the country they originate from.

The most common is Egyptian Arabic, spoken by at least 83 million people, and containing influences from French and Turkish, among other European languages. The Algerian language is the second most widespread with 40 million speakers.

These four phrases belong to some of the most widely used dialects of the Arabic language:

The Egyptian dialect is one of the easiest to learn and is well known to Arabic speakers thanks to the country’s film industry. Popular expressions used in the Egyptian dialect include izzayyak, which means “how are you”. The standard Arabic phrase is keef halak.

The Emirati dialect is among the most recognized in the Gulf. The popular expression shahalak in the United Arab Emirates translates to how are you.

Citizens of the United Arab Emirates, Bahrain, Qatar, Kuwait, Oman, and Saudi Arabia all speak the Gulf dialect, which varies slightly from country to country. While Emiratis ask for shahalak, Kuwaitis and Bahrainis ask for shlonak.

There are differences in pronunciation, grammar and vocabulary of the individual speaking style of each country.

Dr Samia Al Abouri, professor of Arabic at the University of Ribat in Morocco, said the word wakha originates from the standard Arabic language. It is used as a way of saying wait.

“Morocco is a mixture of different cultures and traditions,” she said.

Moroccan Arabic, known as Darija, is part of the Maghrebian Arabic dialect and is spoken in Morocco, Algeria, Tunisia, Libya, Western Sahara, and Mauritania. Darija means ‘to rise up’.

Yu’burni can be heard across Lebanon, often spoken dramatically by women about their children or another loved one. It means “you bury me” or “you send me to my grave”. It is used when someone is so overcome with love that they feel like they might die.

The Lebanese dialect is part of a larger Levantine dialect, also used in Jordan, Palestine, and Syria.

Like the Gulf dialect, it varies from country to country and contains different levels of influence from French and Turkish. It was formed in the 7th century from Aramaic and is spoken by over 21 million people.

It is the most popular dialect used on television and in movies after Egyptian.