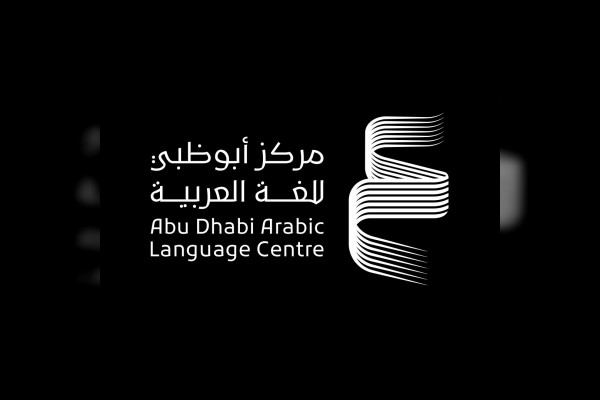 The UAE celebrates reading in March each year through a range of literary activities and programs to help build a science and knowledge-based society, contributing to the country’s position as a hub of content and of culture.

Reading Month will see the announcement of 30 books by the Kalima Project for Translation and Esdarat, with a new book named daily throughout the month of March, with the center collaborating with literary fairs to organize four virtual seminars that will introduce the public in these capacities. The virtual Arabic language program “Ad-Dhad Language”, will also be launched by the Abu Dhabi Arabic Language Center in cooperation with the Abu Dhabi Ministry of Education and Knowledge, and will consist of 10 educational sessions virtual.

The centre’s social media accounts will be updated with designs inspired by the Month of Reading and they will also feature â€œOriginally Fusha, Essentially Emirati,â€ a series of daily videos that include eloquent Arabic words used in the Emirati dialect. Daily content for March will also include information and sayings related to reading and writing.

Dr Ali bin Tamim, President of the Abu Dhabi Arabic Language Center, said: â€œReading Month is one of the country’s most important strategic initiatives, a directive from our leadership that aims to educate a generation. future leaders armed with culture and knowledge, enabling them to continue our development and preserve the cultural, intellectual and cognitive achievements of the UAE. ”

Mouza Al-Shamsi, Acting Executive Director of the Abu Dhabi Arabic Language Center, said: â€œReading is the cornerstone of discovery and learning, and opens windows through which the reader can explore worlds that combine knowledge and imagination. Through reading, we can shape a future generation of writers, thinkers, inventors and scientists. During Reading Month, we will feature many stimulating programs and events that support efforts to inspire the community to start reading to build cultural bridges and create a culture of knowledge in the UAE. ”

The Sheikh Zayed Book Award will also host two virtual seminars, welcoming Richard van Leeuwen, Senior Lecturer in Islamic Studies at the University of Amsterdam and winner of the Sheikh Zayed Book Award for Arabic Culture in Other Languages â€‹â€‹in 2020, and the Dr Assef Ashraf, Senior Lecturer in Eastern Islamic Studies at the College of Asian and Middle Eastern Studies, in collaboration with the University of Cambridge, at a virtual seminar on March 4, titled “The Impact of the Stories of the Thousand and One nights on world literature in the twentieth century “.

This seminar will highlight the eminent status of “Thousand and One Nights” tales, and their immense influence on European and international literature through the ages, particularly prose literature during the twentieth century. It will also highlight authors whose works have greatly contributed to shaping the major literary trends of the last century, such as modernism, magical realism and postmodernism. The panel will shed light on many topics and strategies in their narrative, literary, historical and political contexts, in addition to researching the prevailing belief that â€œThousand and One Nightsâ€ represents a fundamental example of the mechanisms of intertextuality and development. of this can be called “world literature”.

In cooperation with the magazine Publishing Perspective, which is part of the Frankfurt Book Fair, the Sheikh Zayed Book Award also organizes in March a roundtable entitled â€œPresence of Arabic content in academic publishingâ€, with the participation of a group of publishers and authors from around the world. The session will discuss the under-representation of Arab voices in academic publishing, how publishers can ensure that Arab academics are represented in their catalogs, and how small academic publishers working in specialist fields (such as Arab Studies) can ensure that their content is more widely accessible. .