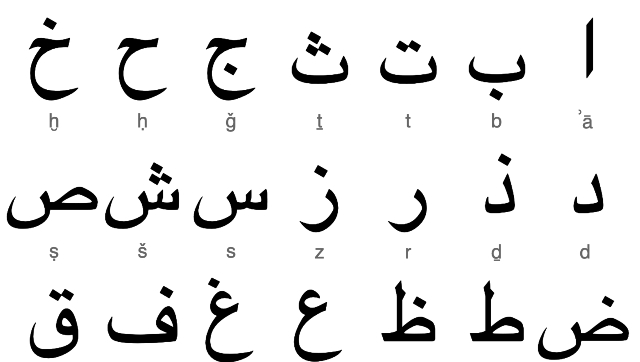 Everything you need to know about the meaning, history and theme

Arabic first appeared in the northwest of the Arabian Peninsula, with very early manifestations of the language dating back to the 8th century BCE.

History of the Arabic language

Arabic first appeared in the northwest of the Arabian Peninsula, with very early manifestations of the language dating back to the 8e century before our era. It is a member of the Semitic language family, which also includes Aramaic and Hebrew. The various dialects are spoken by the nomads of the region, and the migration of these groups throughout the Arabian Peninsula led to the further development of Arabic as a language.

The spread of Islam in the region also contributed to Arabic becoming more widely spoken.

Arabic is one of the most widely spoken languages ​​in the world and has been the daily medium of communication for millions of people for centuries.

The language has been extremely useful in promoting and enabling interactions between various cultures from the Horn of Africa to the Indian coast.

The role of Arabic was crucial in terms of spreading the scientific and philosophical knowledge of ancient Greece and ancient Rome in Renaissance Europe. The city of Baghdad was one of the most renowned centers for science and astronomy in the 8e century, and as a result, Arabic has become one of the main languages ​​for studying science.

The language has given rise to a “fascinating aesthetic”, according to the United Nations Educational, Scientific and Cultural Organization (UNESCO) in fields such as music, architecture, literature and philosophy.

This year, the theme of World Arabic Language Day is “The Arabic language, a bridge between civilizations”. The theme aims to highlight the importance of language in connecting people and knowledge systems throughout history.

The theme reflects the role of Arabic as a link between civilizations and its role in building peace and strengthening dialogue.