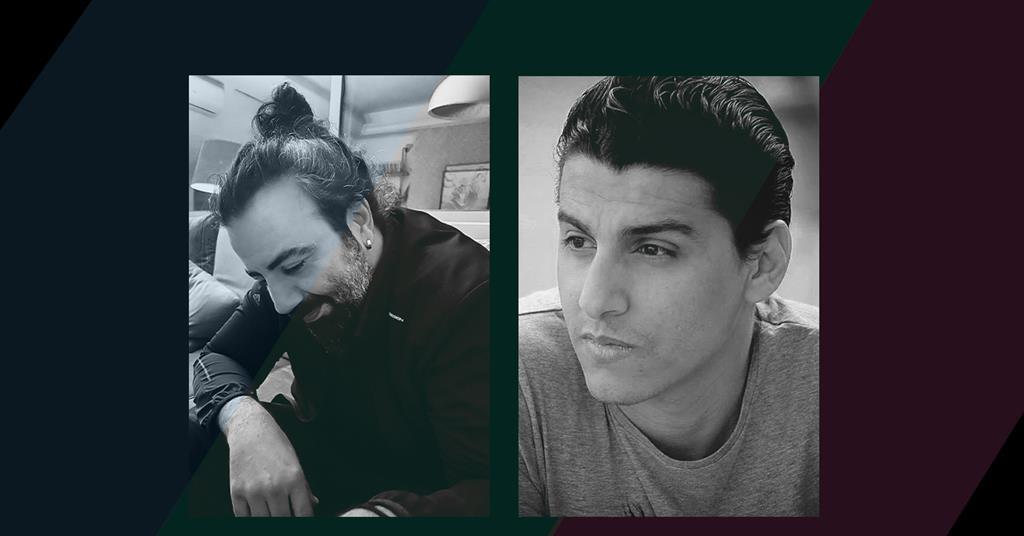 This is the second Arabic language adaptation of a popular European film by Front Row as it continues its plans to develop and produce high-end language content for the MENA region.

The company is currently preparing for the launch in early 2021 of a remake of the Italian hit Perfect strangers, with Nadine Labaki, Mona Zaki and George Khabbaz in the ensemble cast.

The original Untouchables, with Omar Sy and FranÃ§ois Cluzet as a home aide and a wealthy paraplegic forming an unexpected friendship, grossed $ 426 million at the international box office in 2011.

â€œThe story touches on many relevant themes explored across the differences between socio-economic classes, which is something that touches me deeply,â€ El Daly said.

It is the first feature film by an Egyptian-Lebanese-French director after an award-winning career in advertising, alongside international directors such as Florent-Emilio Siri, Pascal Dash, Diamentino Ferriera and Jan de Bont.

â€œI have built my entire career up to now, working with wonderful international talent over the years. Intouchables is a touching humanist film that fits perfectly with my personal sensibility – what brings us together as people, which transcends status and capital, â€Aouad said.

Untouchables is scheduled to begin filming in Egypt in May 2022.