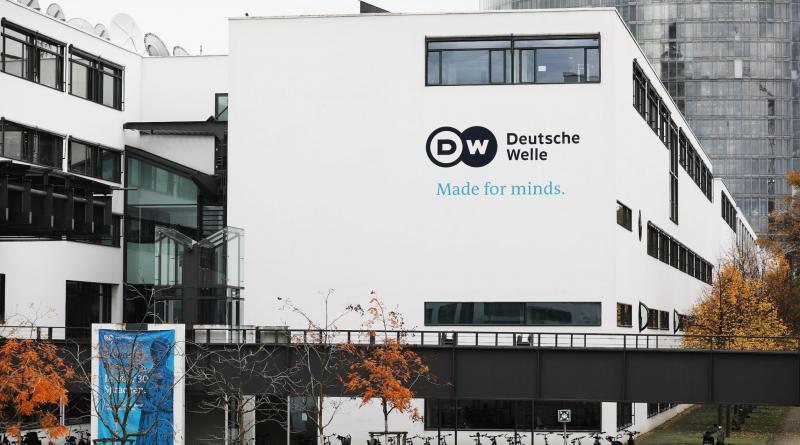 A German government-owned news broadcaster has opened an investigation into a report that four of its employees and a freelancer made comments on social media that downplayed the Holocaust and encouraged anti-Semitism.

The five people, members of Deutsche Welle’s Arabic service, are suspended from their jobs until the conclusion of the investigation, the press service said. announcement Friday.

Receive the Jewish Exponent newsletter by email and never miss our top stories
We do not share data with third-party providers.

The comments, posted on private social media accounts, surfaced this week in the cover of German newspaper Süddeutsche Zeitung.

Deutsche Welle requires its employees to adhere to a set of ethical principles that include a commitment to Israel’s right to exist and a rejection of anti-Semitism. Comments in Sueddeutsche Zeitung violate these principles, according to Peter Limbourg, managing director of Deutsche Welle.

“The private statements of certain DW employees that have been quoted in the press are inconsistent with the values ​​we all stand for at DW,” Limburg said.

Deutsche Welle said investigators will both look into what happened and recommend how to prevent similar incidents from happening again.

2021-12-09
Previous Post: Are you ready for the 2022 FIFA World Cup Qatar ™?
Next Post: The Abu Dhabi Arabic Language Center and the French Institute of the United Arab Emirates host Poetry Night 2021