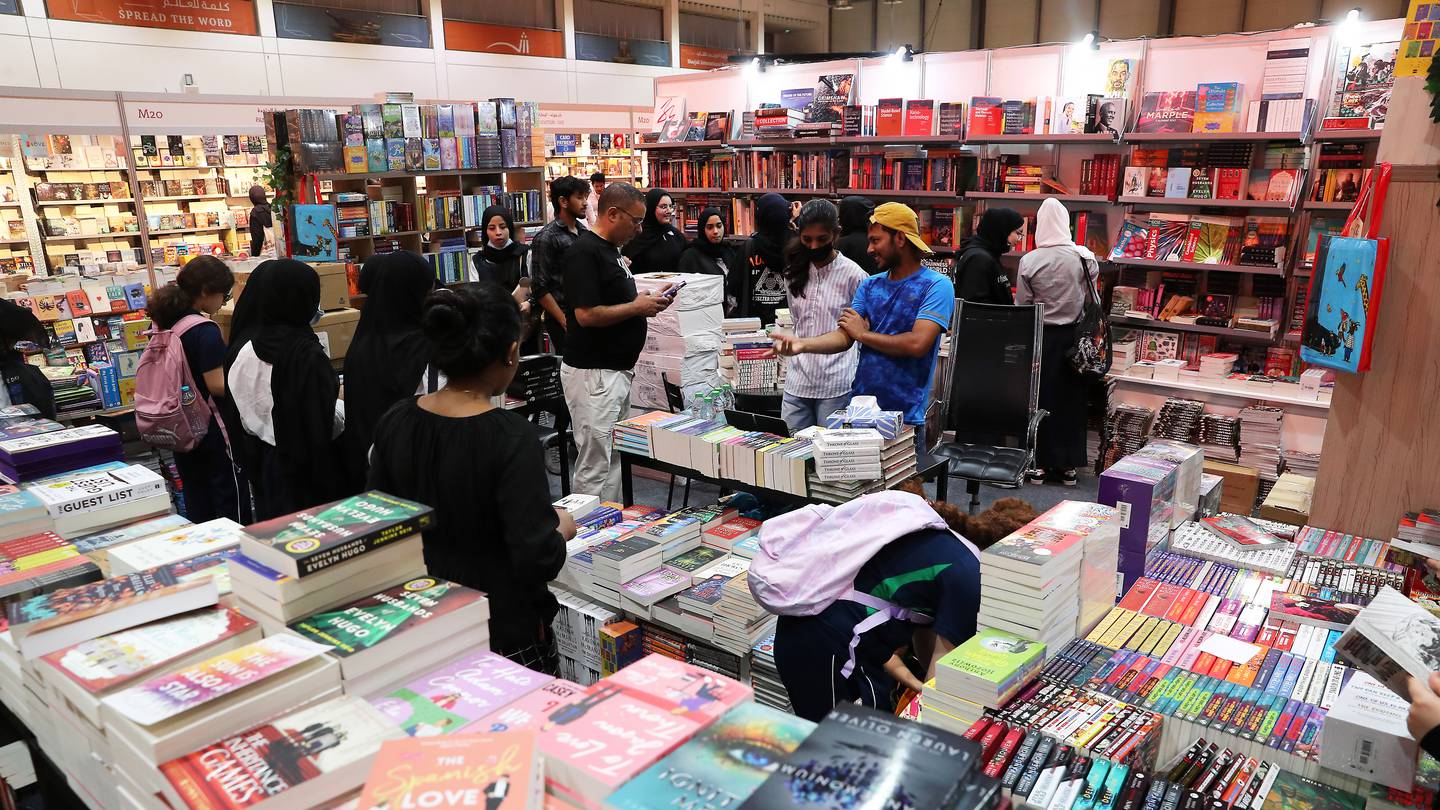 How the Arabic Language Came to West Africa

The Arabic language spread across West Africa primarily through faith, trade and education, according to some of the continent’s leading linguists.

In a session on Friday at the Sharjah International Book Fair, scholars from Mali and Nigeria in Senegal spoke about the different ways the Arabic language has penetrated their respective societies and the challenges facing its viability today. today confronted.

According to linguist Abdulqader Idris Mega, Arabic first flourished in Mali through trade.

“We are therefore talking about a time before the 9th century, when Islam arrived in Mali,” he explained.

“Written and historical sources indicate that the language originated primarily from groups in the Arabian Peninsula who initially mobilized from North Africa and moved further west.”

However, it is thanks to the spread of Islam, notes Mega, that the Arabic language has become a common feature of daily life in Mali.

“And that’s not really surprising because when Islam came along, the Arabic language automatically came with it,” he said.

“People started paying attention to it because it was related to faith. And through that notion, the language spread through religious teachings and general science education.”

Since Mali is divided into tribes, each with their own dialects, Arabic has served as the unifying language in the country’s internal and external affairs.

“Diplomatic correspondence with the kings and empires of North Africa, Tunisia, Algeria, Morocco and Mauritania was conducted in Arabic,” Mega said. “While in the country, it was also a language of official instructions and advice.”

He is satisfied with the state of the Arabic language today in Mali.

“The language is still taught in high schools,” Mega said. “What is also encouraging is that it is the first language students choose after French.”

Nigerian scholar and author Omar Adam Mohammed says it was through faith and education that Arabic came to his native land.

“Islam is the main factor, because the language is encapsulated in faith,” he said.

“It was initially through traditional Islamic institutions where the language was mainly taught to understand the faith.

Senegalese linguist Mohammed Niang also noted that the Arabic language also spread to West Africa from the travels of non-Arabs.

“It is known that Africans came to Yemen in ancient times and then moved on to Egypt, Ethiopia and beyond,” he said.

“So the relationship between Arabic and Africa is old and rich and it is not surprising that it also appeared in the West in places like Senegal.”

That said, Niang cautions against taking the prevalence of language for granted.

More needs to be done to ensure that it plays an important role in today’s society to meet some of the continent’s modern needs.

“We have cases in Senegal where people study Arabic abroad and when they return home they don’t find the kind of work opportunities they are looking for,” he says.

“So we need more Arab educational institutions to come to Senegal and work within the existing education systems to create more viable opportunities for students when they graduate.”

Mohammed agrees and points to similar experiences of Nigerian students.

“We must strive to make the teaching of the Arabic language relevant to today’s needs,” Mohammede said.

“Because if you study and get a university degree and you don’t have a job where you can use your Arabic skills, it will discourage others.

“It is useless to graduate with an Arabic language, but [get] no work.”

The first day of the Sharjah International Book Fair, at the Expo Centre. Pawan Singh / The National