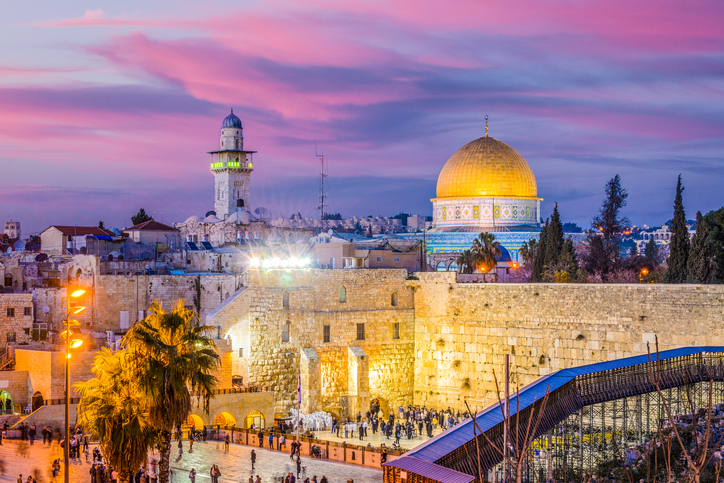 Israeli policy to promote the teaching of the Arabic language

The new bill, which was proposed at the end of last year, would require Israeli children to start studying Arabic in primary school until the end of their schooling, according to an article published in the Jewish Information Union in December 2020.

â€œIt is imperative that our children can communicate and dialogue with Arabs in Israel and neighbors in the region,â€ Michal Cotler-Wunsh, the Knesset member behind the policy, said in an interview with JNS.

Currently, Arabic is recognized by the Israeli government as a minority language with special status, and government documents are published in both Hebrew and Arabic. From the inception of the State of Israel in 1948 to 2018, Arabic has served as an official language alongside Hebrew, but the Basic Law, which came into effect in 2018, degraded the status of Arabic. Along with the large population of Palestinians, many Israeli Jews are from predominantly Arab regions and, as a result, around 20% of Israel’s population speaks Arabic.

Cotler-Wunsh sees this policy as a potential way for Israelis to bridge cultural and linguistic gaps with Palestinian Arabs and other countries neighboring Israel, where Arabic is the predominant language. According to JNS, the policy would emphasize written and oral skills in the language to better facilitate communication with Arabs living in and around Israel.

â€œI hope this will pave the way for mutual recognition, enhanced conversation, coexistence and lasting peace with other peoples and countries in our region and beyond,â€ Cotler-Wunsh said.