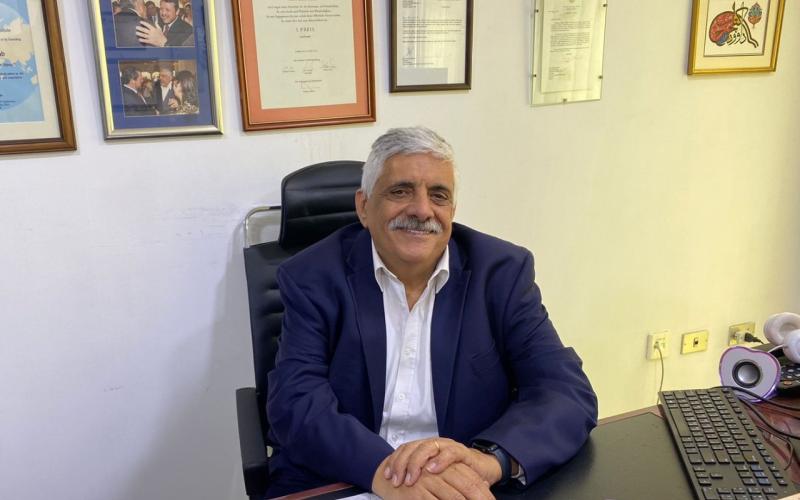 An independent NGO seeking to serve the Jordanian community through enlightening discourse, Community Media Network (CMN) positions itself as a space to encourage dialogue, educate the public, assist in decision-making and empower marginalized groups to empower themselves. Express. themselves.

CMN Chief Executive Daoud Kuttab Says Journalism Trust Initiative (JTI) “is an international mechanism that can help local media before local, regional and international authorities. The JTI Certification we have been awarded will help convince many of our donors and partners of our reliability, and this will hopefully bring added value to those who fund our work or wish to fund our work. They would realize that we were tested by a very well thought out process.

Implementing JTI did not require substantial changes to the broadcaster’s editorial processes and online media organization. CMN staff welcomed the JTI as an impetus to release information that is important to the public but has never been shared before in a structured way. “We learned a lot from the process and I think we improved our ability to have a much better relationship with our audience,” according to Daoud.

“We expect this certification to be a game-changer for our organization with our audience, supporters, partners and funders. We hope this will help us improve our relationship with them and turn this into sustainability,” Daoud added. CMN is the first media publishing in Arabic and based in the Middle East to have obtained the certification.

JTI Director Olaf Steenfadt welcomed this, confirming that “Investing in transparency and public trust is essential today to make journalism more sustainable. By using the JTI as a compliance tool, Community Media Network is setting an example for the entire region.

The JTI was initiated and is managed by the Parisian press freedom monitoring and human rights NGO Reporters Without Borders (RSF), supported by partners such as the European Broadcasting Union (EBU ) and Agence France Presse (AFP). It was developed by a group of international experts under the aegis of the European Committee for Standardization (CEN) and published as CWA 17493 Workshop Agreement in December 2019.

Learn more about the Journalism Trust Initiative at journalismtrustinitiative.org

Get started with the JTI on jti-app.com