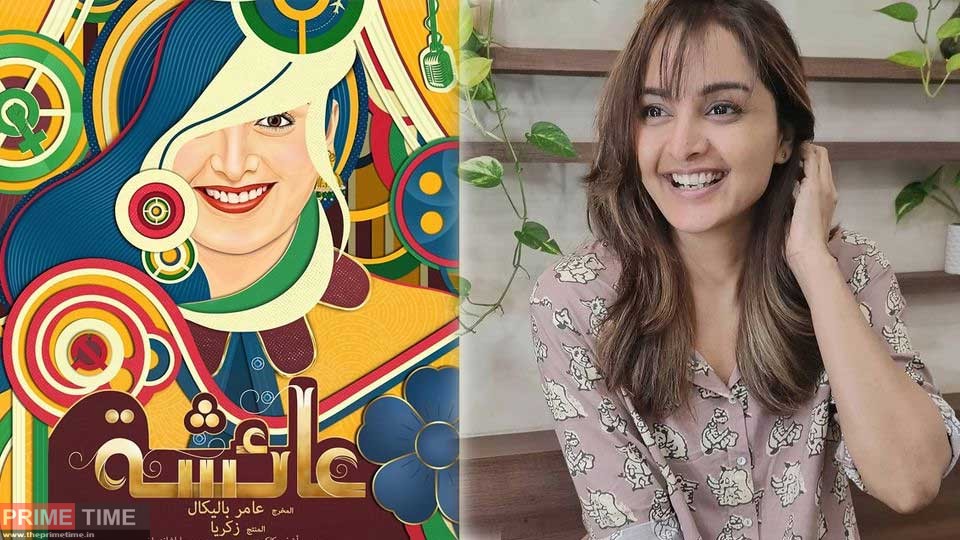 M-Town star Manju Warrier celebrates her birthday today. The artist turned 43 and on this extraordinary day she announced her next film. Manju Warrier has agreed to play the lead role in an upcoming Malayalam-Arabic film “Ayisha”. It will assume the nominal part.

Dulquer Salmaan sent the film’s title banner and wished it, â€œMany many happy returns of the Manju chechi day. This Ayisha poster looks fun and colorful, much like you. All the best to you, director Aamir Pallickal and the whole team behind this project.

Newbie Aamir Pallikkal coordinates the film. The film is set in an Indo-Arab context and ‘Ayisha’ is presented as a family artist. The entire film will be shot in the Gulf. Besides Malayalam and Arabic, the film will also be shown in English and a few different dialects.

Manju Warrier was delighted to bring the film back. Â«I present to you AYISHA !!! Probably the very first commercial film in Malayalam and Arabic! Looking forward to this exciting journey with @aamir_pallikal @zakariyaedayur and all the super cool team! Stay tuned for more news! ðŸ˜Šâ¤ï¸ # Ayisha, â€said Manju Warrier.

Ashif Kakkodi is the screenwriter and Mr. Jayachandran is responsible for the music office. Vishnu Sharma has become director of photography and Appu N Bhattathiri is the director. Director Zakriya supports the task.

Mr. Jayachandran will be the composer of the film, which will have a strong Arab influence on his music. â€œWe also have Harinarayanan and Suhai Koya as lyricists, alongside big names from Arab countries.