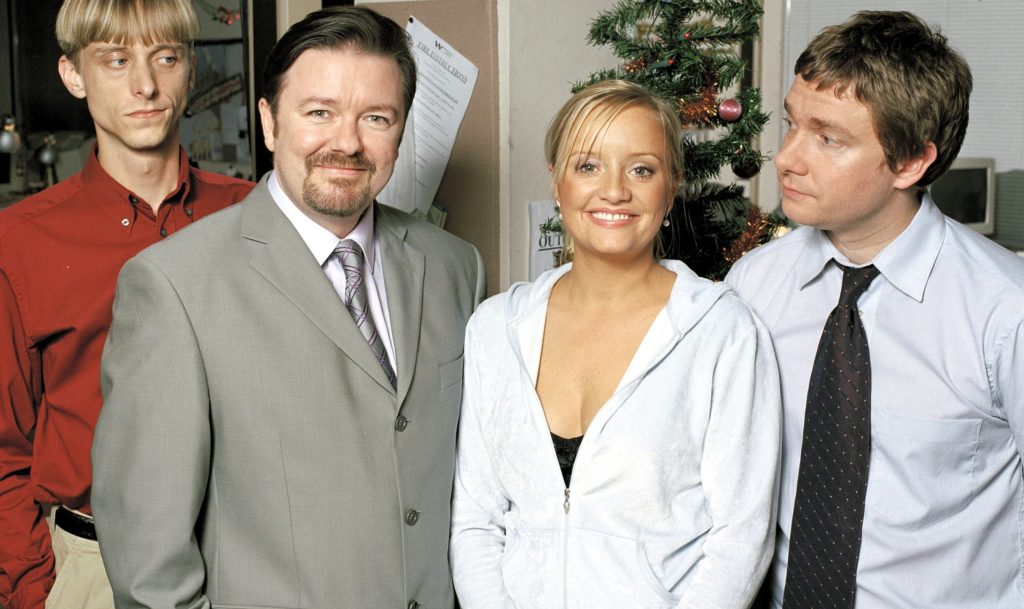 The first Arabic-language version of the British comedy classic from Ricky Gervais and Stephen Merchant Office will air in the Middle East later this year, following a deal struck between licensee BBC Studios and local broadcaster-producer MBC.

Airing on network TV channels and via streamer Shahid VIP, the 20-episode series will be renamed Al Maktab and produced by MBC Studios, under the direction of Egyptian filmmaker Hisham Fathi.

Unlike the original, the Middle Eastern version will take place in a courier service company, run by Malik Al-Tuwaif, the self-centered but lovable boss played by Saleh Abuamrh.

Created by and starring Gervais and Merchant, the British cult classic aired for two seasons on the BBC two decades ago before being remade to US acclaim by NBC, directed by Steve Carell.

Local versions have been produced in 10 other territories including France, Germany, Canada, Israel, India and, more recently, Poland, but the MBC version is the first in Arabic.

André Renaud, SVP Format Sales at BBC Studios, said: “While office work may feel slightly different for many of us in 2022, the familiarity of these well-watched characters as they navigate petty rivalries, moments of friendship and humor, and a boss who sometimes makes a fool of himself always rings true.

2022-05-31
Previous Post: Unveiling of a plaque to thank Qatar for contributing to the Arabic language house project
Next Post: Abu Dhabi Arabic Language Center highlights the role of translation in promoting cross-cultural understanding