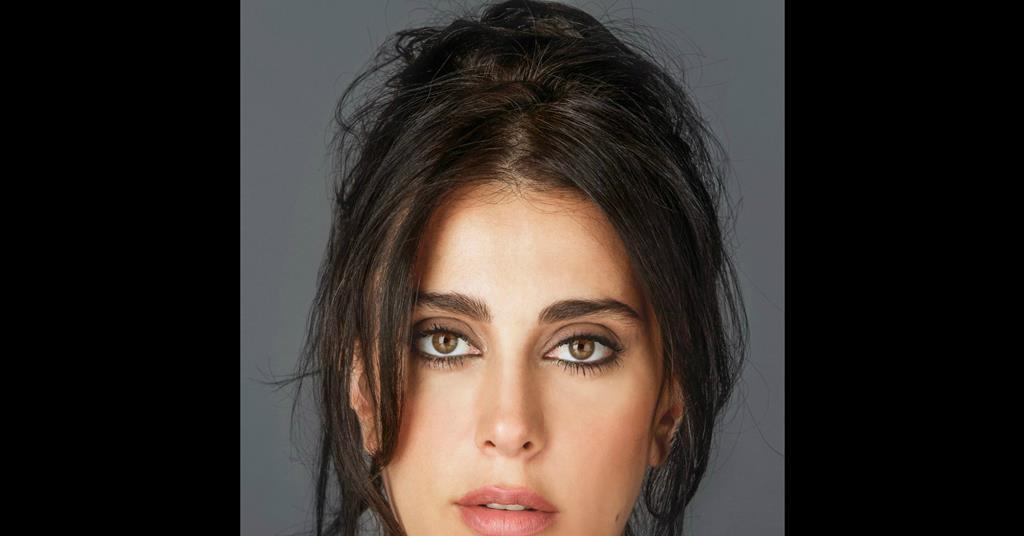 Produced by Medusa Film, Leone Film Group and Lotus Productions, the comedy-drama by Paolo Genovese Perfect strangers grossed over $ 20 million at the Italian box office and $ 31 million internationally in 2016.

These are longtime friends who decide to play a game over dinner with all their cell phones on the table, to reveal every text or phone call they receive that evening.

Gabriel Yammine and Wissam Smayra adapted the original screenplay for the Arabic version. Smayra, who was executive producer on Labaki’s Capernaum, will also make his feature film directorial debut on the production.

Filming, which has been postponed twice to 2020 due to the Covid-19 pandemic and political unrest in Lebanon, is due to start on February 2, 2021.

The Arabic-language remake will tap into recent events with the dinner held in Lebanon against the backdrop of the so-called “October Revolution” of 2019-2020 and the pandemic.

â€œ2020 has been a daunting year for everyone, but seeing everyone’s conviction, commitment and enthusiasm around this incredible project gives us all an endless amount of positivity,â€ said Empire International President Mario Haddad Jr.

Front Row Filmed Entertainment CEO Gianluca Chakra said the production, which brings together actors and crews from across the Arab world, heralds a new era for Middle Eastern cinema.

â€œWe have seen Egyptian films, Lebanese films, Saudi films, but never an Arab film. The Middle East has never produced a successful pan-Arab film because audiences are different from country to country, as are audiences, â€he said.

â€œWith a confined environment like this, we hope we can break this mold and start a new trend in Arab cinema by introducing new talent using the strength that every country in the Middle East has to offer. “

Film Clinic CEO Mohamed Hefzy said he was also drawn to the project in part by its promise to create a truly pan-Arab feature film.

â€œI saw in this project a rare opportunity to work with some of the brightest stars in the Arab world and two of the most influential companies working in the production and distribution of quality cinema in the MENA region, making it a truly Arab creative collaboration, even if it is adapted from an international concept, â€he said.

The partners plan to release the film in the fourth quarter of 2021 across the Middle East.