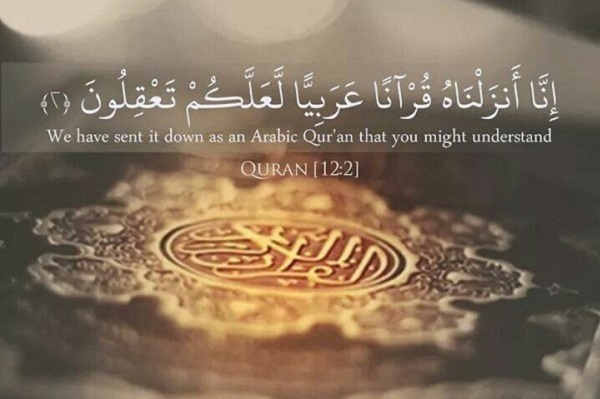 On the importance of the Arabic language in daily prayers

TEHRAN (IQNA) – God transmits His message to the prophets via Gabriel who converts this message into the language of the world on God’s command, then these words are transformed into divine texts so that the faithful can obey God’s commandments.

The divine religions of Judaism and Christianity enjoy the divine books of the Torah and the Bible; God spoke with the languages ​​of these people, that is to say in Hebrew and in Syriac, at two different times in order to provide them with the necessary instruction. This means that these people received the commandments of God in their own native language.

Even today, if followers of Judaism and Christianity intend to convert to Islam, they cannot perform the daily prayers of Islam in any language other than Arabic because Islam is the last divine religion and it abolishes the style of worship of the previous religions. They should change the form of their previous worship and make it a form of worship within the framework of Islam.

Now, this case also applies to other ethnic groups and nations that have non-Arabic languages, and they should follow the tradition of the Holy Prophet (PBUH) and set him as an example, worshiping Almighty God in the same way .

The way God speaks with angles in the heavens is different from the type of communication on earth. Therefore, the way angels understand the words of God is not similar to the way humans hear because what humans hear or speak is consistent with material characteristics. Therefore, when God wants to speak to His prophets, He transmits His words in the language of that prophet through the angels.

The tongues in the holy books are not proof of the superiority of one nation over others, but rather means of communication between heaven and earth that existed in different times so that the prophets could receive divine messages and pass them on to their followers without any change in the words.