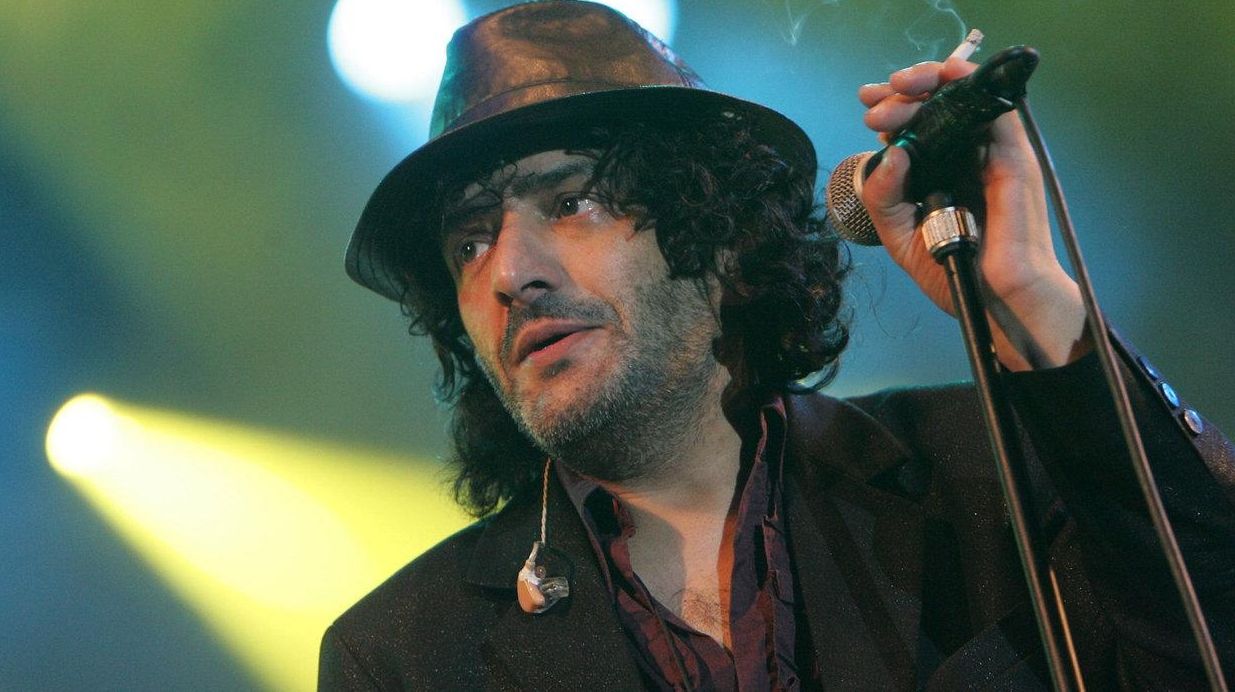 PARIS – Algerian singer Rachid Taha, who has passionately mixed Arab music with rock and techno and sometimes wore blue contact lenses to protest anti-Arab prejudices in his adopted France, has passed away. He was 59 years old.

Taha’s label Naive announced her death in a statement Wednesday on her Facebook page. He said he died on the night of Tuesday to Wednesday following a heart attack at his home in Les Lilas, in the Paris suburbs.

Believe Digital, owner of Naive, has confirmed the truth of the statement.

Taha had recently finished recording an album slated for release in 2019. He was due to shoot the first music video for one of the new songs this weekend, “Je suis Africain” (“Je suis Africain”), Believe Digital said.

Born September 18, 1958 in Algeria, Taha would have celebrated his 60th birthday next week. He moved to France at the age of 10 with his parents.

With the group Carte de SÃ©jour, Taha caused a sensation in France in 1986 with a raucous rock cover of the legendary singer-songwriter Charles Trenet, sentimental and patriotic “Douce France”.

The group distributed copies of the song to the French parliament as lawmakers debated changes to the country’s nationality laws.