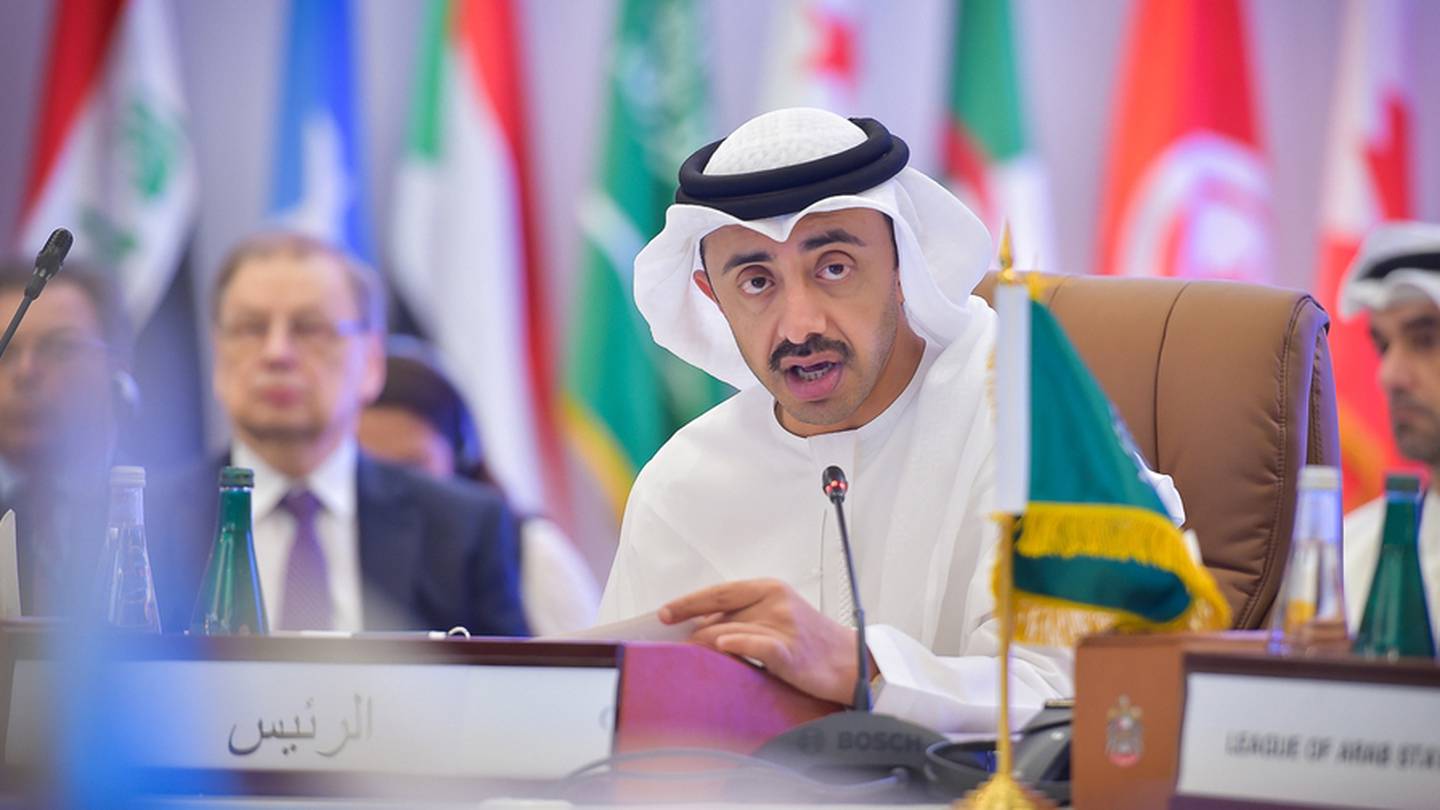 Sheikh Abdullah bin Zayed, Minister of Foreign Affairs and International Cooperation, called on the country’s schools and universities to step up their efforts to promote national identity and culture and the Arabic language.

Sheikh Abdullah, Chairman of the Board of Education and Human Resources, spoke of the need to integrate the core values ​​of the Emirates into curricula and teaching methods, from early years to higher education.

The chief minister outlined his vision during a virtual meeting of the Education and Human Resources Board, state news agency Wam reported.

Sheikh Abdullah said Emirati history is full of notable achievements that can enrich children’s knowledge and teach moral lessons while enabling them to become future leaders.

During the meeting, Minister of Culture and Youth Noura Al Kaabi reviewed the national framework for Emirati cultural activities in schools.

It aims to develop the Emirati national identity and cultural values ​​of students through participation in activities, competitions, events, school trips and workshops during and after school hours.

Sarah Al Amiri, Minister of State for Public Education and Future Technologies and Chair of the Emirates Schools Establishment, the UAE’s public education regulator, reviewed the priorities of the ESE for the next year and also explained its priorities, including improving students’ academic results and strengthening their skills. .

In June, the ruler of Sharjah urged teachers to promote Arabic in schools.

Sheikh Dr Sultan stressed the importance of teaching Arabic to schoolchildren, stressing the need to develop new methods of teaching the language and encouraging young people to learn it.

“The Arabic language is our belonging to the Koran,” he said in an address to the teaching staff of the Sharjah Academy of Education.

Learn Arabic in the UAE – in pictures

Siblings Laila, 6, and Mourad, 8, are learning Arabic at home. Ruel Pableo for The National