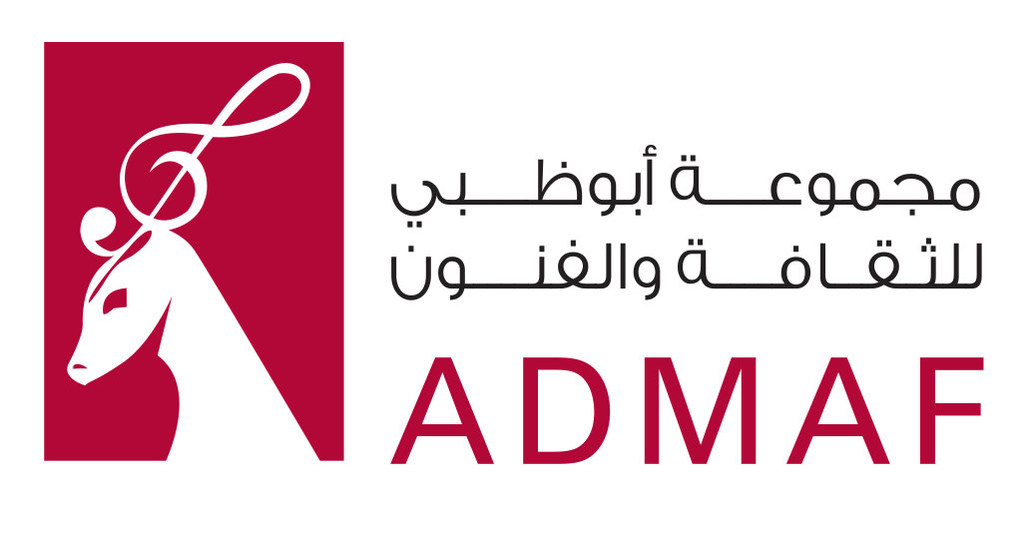 Abu Dhabi Festival, led by the Abu Dhabi Music and Arts Foundation (ADMAF)is the main partner of the week-long celebration of the Arab Music Days in from Berlin Pierre Boulez-Saal. The Arab Music Days end on Saturday evening at Berlinafter a successful run from March 1-5, which saw events broadcast live around the world.

Founder of ADMAF, Her Excellency Huda Ebrahim Alkhamis-Kanoo believes that 2022 is more important than ever for the mission of the foundation.

“Following the pandemic, which has hit the arts and culture sector extremely hard, it is truly wonderful to be able to have incredible live music performed live for audiences in an iconic venue, as well as digitally streaming. in the whole world.

“We are emerging from the pandemic into a challenging world where uncertainty surrounds us. When we work together, the power of the arts to build bridges between people and nations makes progress possible.”

“This year, for the fifth edition of the festival, we presented a theme of musical trios. It may be an image that reflects today’s world: social distancing, small gatherings, people unable to be together. But with that comes the message that no matter how far apart we are, we will continue to create moments of beauty – whether we perform individually, as a duo or as a trio, the art will bring us safely to shore. .

“As a result, a trio depends very much on the individual skills and strengths of each musician and their ability to convince an audience of the musical ideas they express.

“This program marks the first time Tunisiawith its rich artistic heritage and musical traditions, has been part of the festival. Bechir Gharbi is one of our most skilled players in the world and has a strong artistic presence. They were the perfect performers to end this wonderful series.”

In December 2021, Abu Dhabi joins the likes of Liverpool, Auckland and kingston in its official designation of “City of Music” by the UNESCO Creative Cities Network.

The Abu Dhabi Festival Abroad program, which gives visibility to artists from the Arab world abroad, showcases artistic talent from the region to a global audience.

Created in 2004 and organized by ADMAFAbu Dhabi’s annual multidisciplinary festival is the biggest cultural celebration in all Middle East and spans the globe through commissions from major international artists and performers as well as showcasing innovative Arab creativity around the world. The Abu Dhabi Festival strives to deepen global intercultural dialogue while inspiring a deeper interest in the cultures of the Arab world.

The extensive international production of the 2022 Festival also includes co-commissioning EDEN with a world tour with Joyce Di Donato and Pomo d’Oroand new co-productions with the Real Theater and the partyAix en Provence.

In the midst of an extensive program in Abu Dhabithe Festival offers a new exhibition, Portrait of a Nation II: Beyond the Storiesshowcasing 100 significant works of art by 62 key artists, charting the transformative development of the UAE over 50 years.

ADMAF nurtures arts, education, culture and creativity in the UAE and beyond, with the belief that culture and the arts unleash a nation’s creativity and create connections that transcend borders. ADMAF undertakes a wide range of initiatives and events every year to bring together diverse audiences in the UAE and abroad.

Organized under the theme: “Crafting the Emirates State of Mind: Creation, Innovation & Joy”, the 19th edition of the Abu Dhabi Festival 2022 is held under the patronage of Her Highness Sheikha Shamsa Bint Hamdan Al Nahyan and supported by the lead partner Mubadala Investment Company (Mubadala) and energy partner GS Energy.

The 2022 Abu Dhabi Festival includes over 1,000 participating artists from around the world to showcase over 300 performances and events. The 19th edition will also include two world tours and 17 world premieres.

The 2022 Abu Dhabi Festival program is part of the Abu Dhabi Music and Arts Foundation’s contribution to the designation of the capital of the United Arab Emirates as a UNESCO City of Music. For more information on upcoming Abu Dhabi Festival events, please visit: