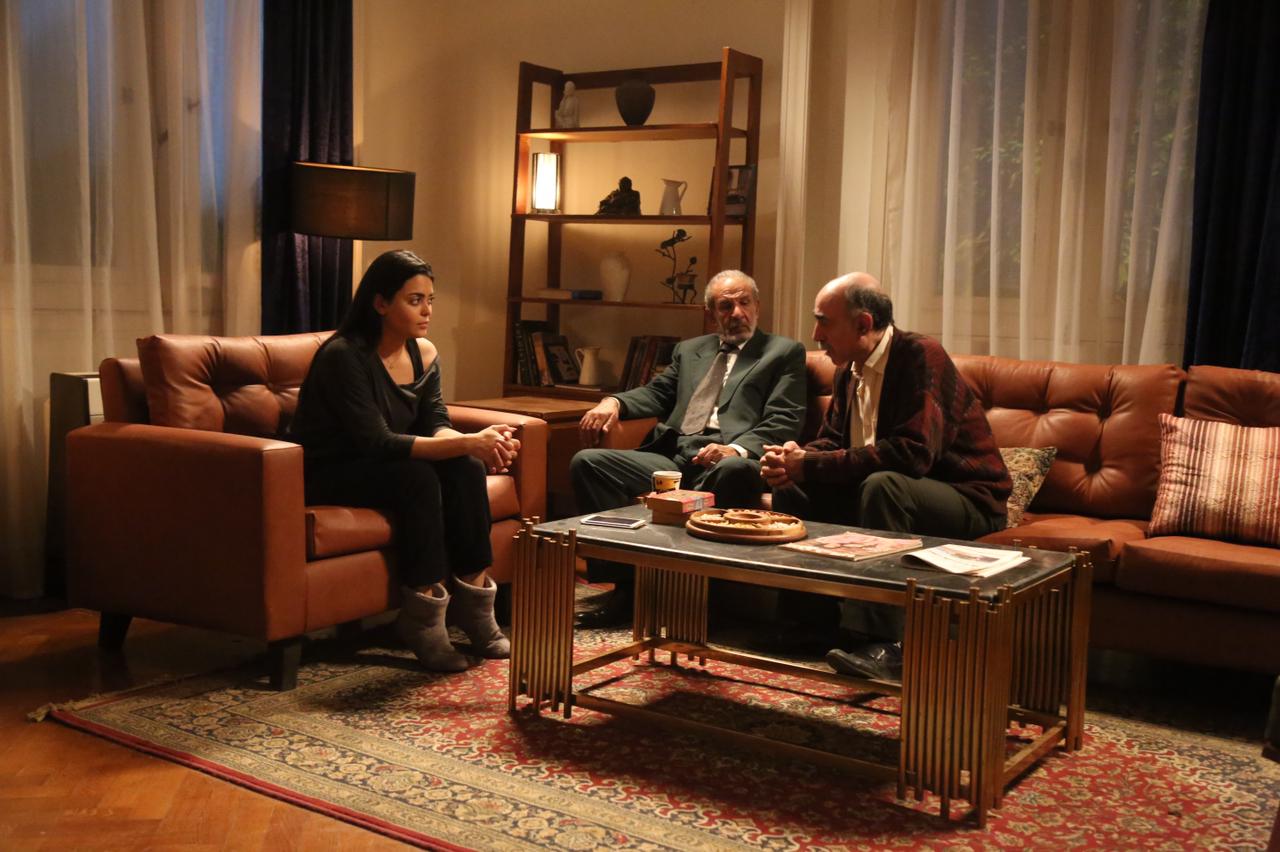 Available exclusively to Viu subscribers, the first episode is available for free, with the full series available to paid subscribers.

The Arab series is sure to attract viewers with its star cast from the region, which includes two of Egypt’s brightest young actors, Ahmed Khaled Saleh and Asmaa Galal.

â€œCreated by and featuring a selection of regional talent, we are honored to share another series of world-class production quality with our viewers,â€ added Aboul Naga, â€œThe show reflects our commitment to our audience and the regional entertainment industry, as we continue to invest in creating a stream of original productions in different languages â€‹â€‹and genres for our Arab viewers.

Based on a beloved novel of the same name written by famous Saudi author Dr Shaymaa Alshareef, the plot follows the story of a young man who wakes up from a heart transplant. Instead of recovering normally, he begins to hear his donor’s voice urging him to solve a mystery he failed to solve during his lifetime.

Naoum said that Viu had many successful series, such as Zodiac, claiming that the new series will feature a series of distinct and charming features that reflect the struggle the hero is going through.

She added that the work brings together several different Arab cultures and offers viewers a unique and interesting take away from normal Viu productions. It’s also a modern take on the content styles acclaimed by the classics.

Commenting on the adaptation of his work into a television series, Alshareef said: “I imagine that the search for a metaphysical style of literary works offers opportunities to explore modern ideas.”

She also noted her enthusiasm for participating in the presentation of artistic works from the Arab world to the outside world, with the content of her book adapted for family viewing to meet the desires of regional viewers, especially young men.

The launch of Ansaf Majaneen follows the success of a series of other Viu Original Arabic language productions, such as Zodiac, Ana Sherry dot Com, Doon, Wahed Wahed and El Tayebeen hob.

Viu continues to focus on creating a roster of original productions in different genres for regional and global audiences, with the goal of unveiling quality and entertaining productions throughout the year.