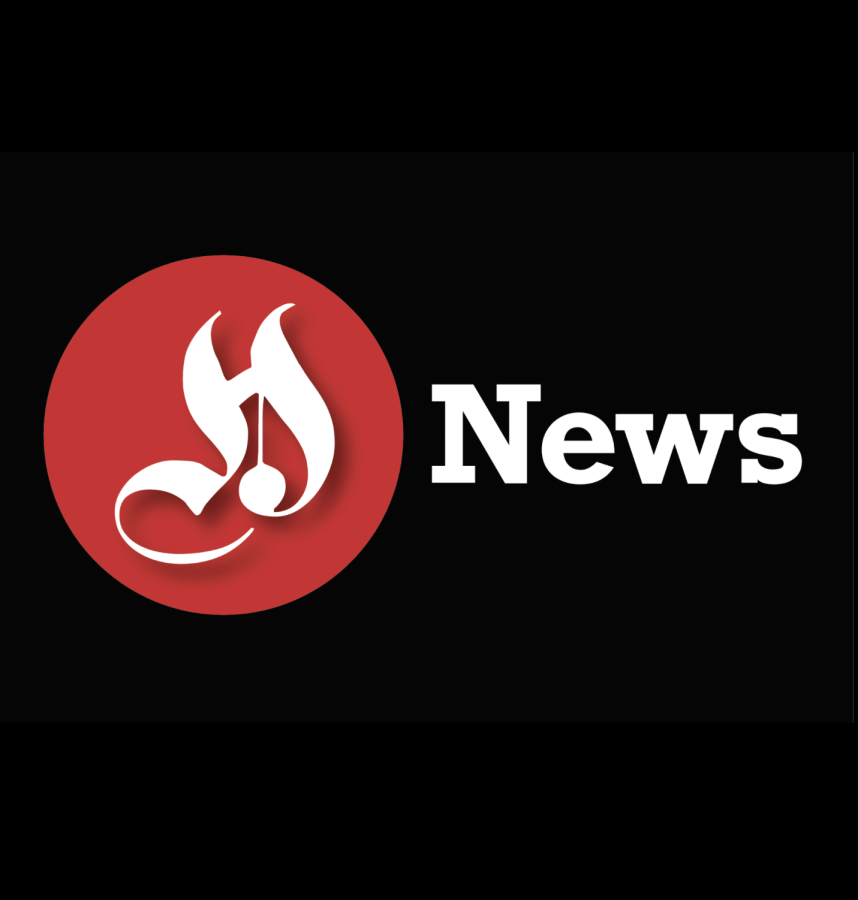 WKU is proposing to close its Arabic language program due to a shortage of primary instructors and a major drop in enrollment, the dean of Potter College confirmed on Monday.

Students already enrolled in the program will be able to graduate, but WKU has asked the Southern Association of Colleges and Schools Commission on Colleges – WKU’s accrediting agency, known as SACSCOC – for permission to close. the program, said Dean Terrance Brown.

“We had to pivot quickly to determine the future of Arabic and its role in the university due to the sudden loss of its key instructors. The plan is to teach other students in the undergraduate program, pending discussions” with the accrediting agency, Brown said in an email. “This plan is not official without SACSCOC approval.”

Along with the loss of primary instructors, Brown said in the email, the Department of Modern Languages’ Arabic program has also seen enrollment drop to the point that WKU must reconsider whether the program remains a strategic priority.