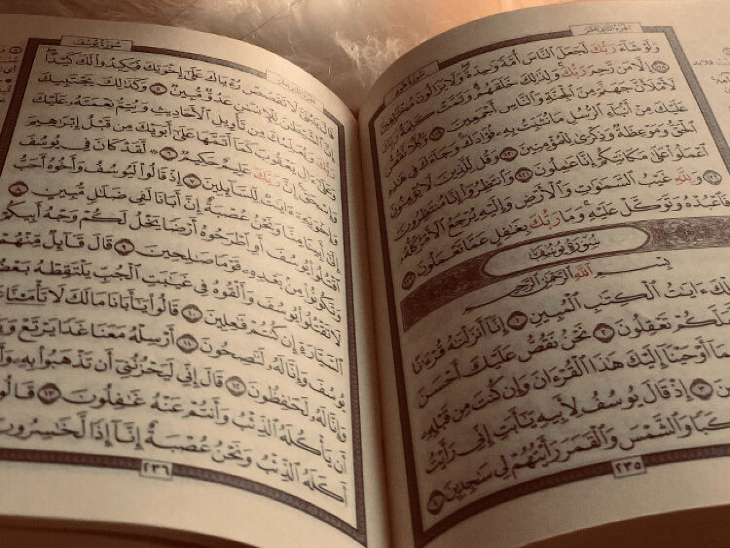 It seems that it is only a party made up of the people of Western countries. There was a crowd of young people in the hallway. The girls were spilling alcohol. People’s language might surprise more than one. Even though it was a gathering of young Emiratis, almost everyone was speaking in English. Today, English is becoming the main language of the Gulf countries. On paper, Arabic is one of the most important languages ​​in the world. More than 40 million people speak it. People in Arab countries speak many other regional dialects. Poor Arab education destroys its purity. On the other hand, English is developing.
Many children in primary school speak a mixed language of English and Arabic. A former British diplomat who knows Arabic says that in a hundred years Arabic will be finished. The decline of language provides a glimpse of recent history. The violence has rocked Baghdad and Damascus, once bastions of Arab nationalism and culture. Emirati scholar Abtesam Al Ketbi says, “The tongue tells you how powerful you are. The Chinese, Japanese and Koreans have retained their languages, says a Bahraini intellectual. But we didn’t do that. Even those who run our country no longer speak good Arabic.
Publishers are publishing more and more books in an effort to increase sales and circulation. In 2019, Nadia Kamel received the literature prize in Egypt for writing a novel in a local dialect. TV news channels still broadcast in Arabic. But many people prefer to know the news on social networks through dialects in Latin script. Disney now dubs its films in Egyptian dialects. In this context, Arabi supporters are trying to stay on the front lines. Due to its use in the media, sermons and religious discourses, Arabic is more widespread and lively than Latin, says Hosam Abuzahar of the online platform Living Arabic Project. They expect the Latin language to exist for centuries because of the churches, despite the lack of native speakers.
4th graders can’t write a sentence
In 2017, an agency survey of Arab youth in Dubai found that Gulf Arabs used more English than Arabic. Saudi Arabia joined the ranks of the Gulf countries in teaching English to school children early on. Last year, a World Bank study reported that many fourth grade Arab children are unable to write a sentence correctly in the Arabic language.

There are more news…